Brazilian Farmers launch a new project aimed at mapping technological solutions to agriculture. This is the second such initiative, which will encourage the development of the agtechs – startups dedicated to the rural sector.

In 2018, the Brazilian Confederation of Agriculture and Livestock (CNA), along with a hub of innovation for sustainability and competitiveness of Brazilian agriculture, AgTech Garage, and the College of Agriculture of the University of Sao Paulo (ESALQ), carried out the 2nd AgTech Startups Brazil Census.

The project gathered and organized key information for the creation of policies to promote the ecosystem of startups, such as rounds of investments, corporate innovation programs, and others.

Now, the goal is to expand and update the startups base, and delve deeply into this ecosystem of agricultural innovation. The National Rural Learning Service (SENAR) and the federations of agriculture and livestock of the States of Bahia, Mato Grosso do Sul, Minas Gerais, Rio Grande do Sul and Rondônia are directly involved in the projects.

Each state will represent a region within Brazil to determine the degree of maturity of the agtechs. After this pilot stage, the idea is to extend the methodology to other states in the Country. “In order to map the innovation and startup ecosystem, we need to make sure that all involved parties are on the same page,” explained the coordinator of SENAR’s Innovation and Knowledge Office, Paulo Araujo.

“We want to identify the structure of startups to foster the development of technology in each region where there are favorable conditions for innovation,” said the technical coordinator of the CNA Institute, Carlos Dias. 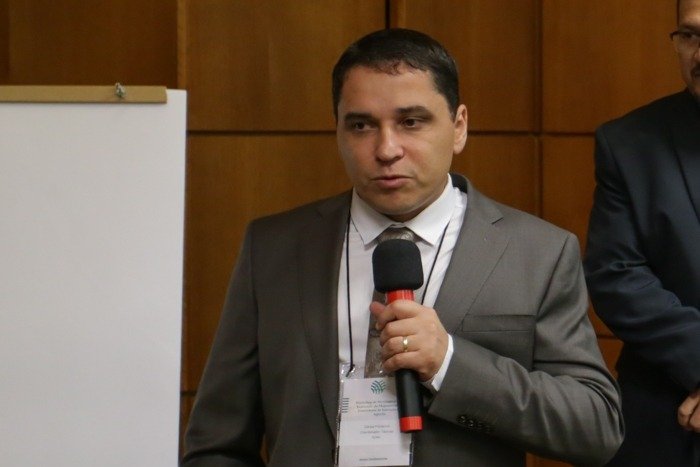 According to the vice president of the Federation of Agriculture and Livestock of the State of Bahia (FAEB), Guilherme Moura, the state has already taken the first step lasat year when it promoted a Hackathon, but the intention is to deepen the projects after the mapping is done. “Our goal now is to make an accurate diagnosis of the ecosystem in the state and then to define a strategy for the development of the startups. We understand that the promotion of agtech and the digital transformation is the next revolution in the agricultural sector,” he said. 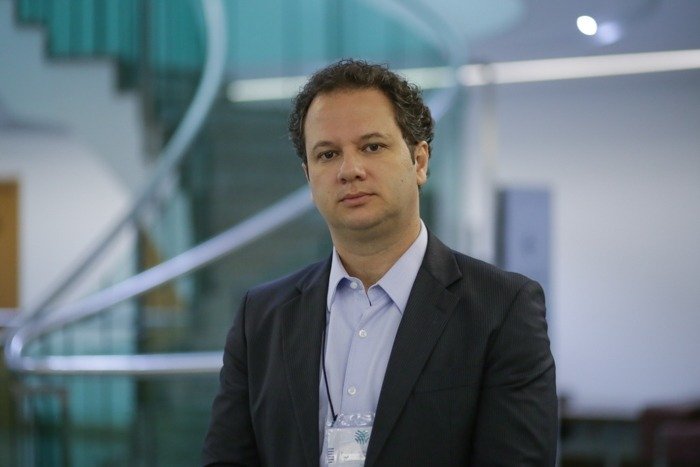 Débora Chagas, IT and Startups coordinator of the Brazilian Micro and Small Business Support Service (Sebrae) in Rio Grande do Sul, said that the state already has at least 20 startups focused on the agricultural sector, mainly due to the demand of the farmers and ranchers.

Startup Commons, which specializes in innovation training and technology ecosystem development consulting, is also part of the initiative. The company is headquartered in Finland and has offices in the United States, Hong Kong and Estonia.

“We are discussing with Brazilian Farmers ideas for this project. We want to map the agtechs innovation system in Brazil. And from there, to understand what happens at different levels in the country, and find out what best serves the agricultural sector,” said Óscar Ramíres, CEO of Startup Commons. 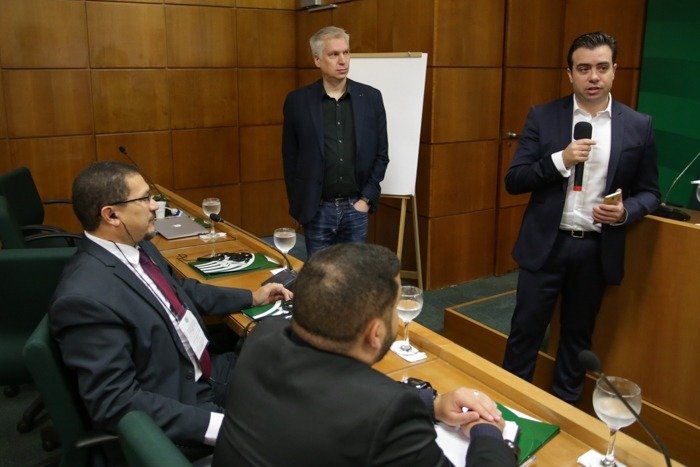 Let’s talk about the ESG trend