The Confederation of Agriculture and Livestock of Brazil (CNA) received a group of agricultural attachés this Tuesday (16) in Brasília.

Representatives from 22 countries that make up the Diplomats of Agriculture of Brazil (DAB) group learned about the work of CNA, the National Rural Learning Service (SENAR) and discussed topics such as the future of agriculture, environment, land affairs and labor relations and social security.

Ligia Dutra, CNA’s head of International Relations welcomed the diplomats at Brazilian Farmers’ home. “It is very important to have meetings like this, because we need more dialogue. We want to stimulate the debate on agriculture and livestock so that people can better understand the importance of this sector to the world,” she said. 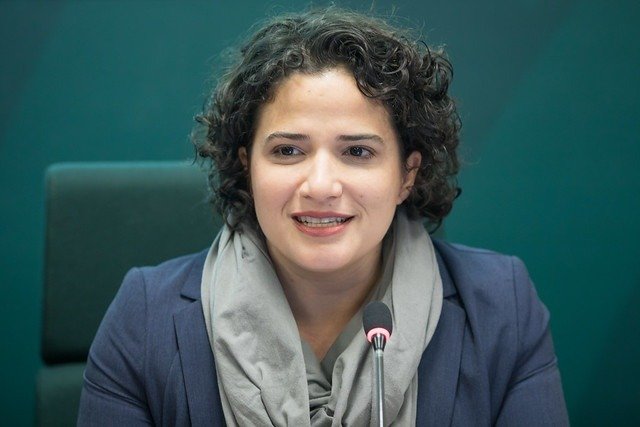 Ligia showed the attachés the structure and numbers of the CNA/SENAR System and highlighted the growth potential of the Brazilian agricultural sector, stressing five segments with great export potential: coffee, beekeeping, fishing and aquaculture, fruits, flowers and vegetables and dairy products.

“Today trade is highly regulated by international standards and these standards have to be built together. The impact on production is very strong. This group of Diplomats wanted to come to CNA to learn about Brazilian agriculture and take into account the opinion of the farmers. It is something remarkable that shows how they needed an interlocutor for this debate,” she said.

The head of CNA’s Technical Department, Bruno Lucchi, spoke about the evolution of Brazilian agriculture, which became more sustainable with the increasing adoption of technology on the fields. He also talked about Brazil’s environmental legislation, reinforcing the rational use of pesticides in Brazilian agriculture. 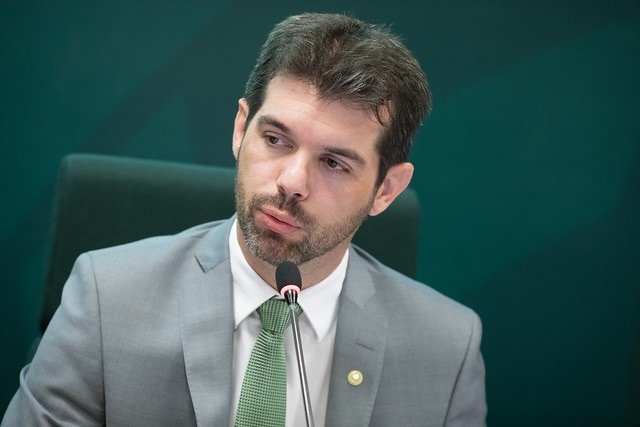 “The challenges facing Brazilian rural production are great. But the sector shows that its base is solid. The government has played its part and so have farmers, with the aim of improving continuously. We still have a lot to grow, and our numbers show that production and environmental preservation can walk together,” said Bruno.

Labor relations and social security were also discussed during the meeting. Rodrigo Hugueney, CNA’s legal adviser, spoke about the norms that regulate the work in the agricultural sector and affirmed that the Pension Reform will bring more competitiveness to the Country. 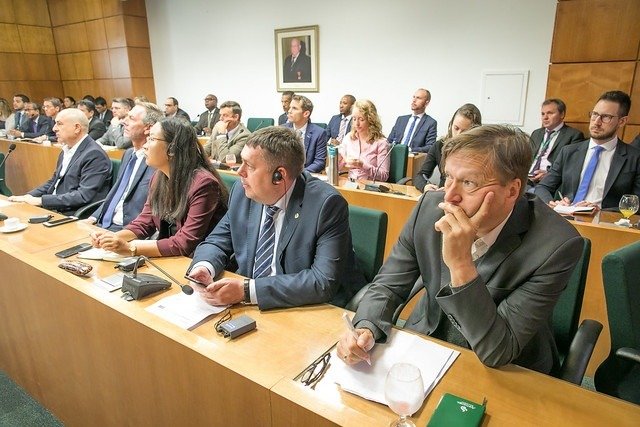 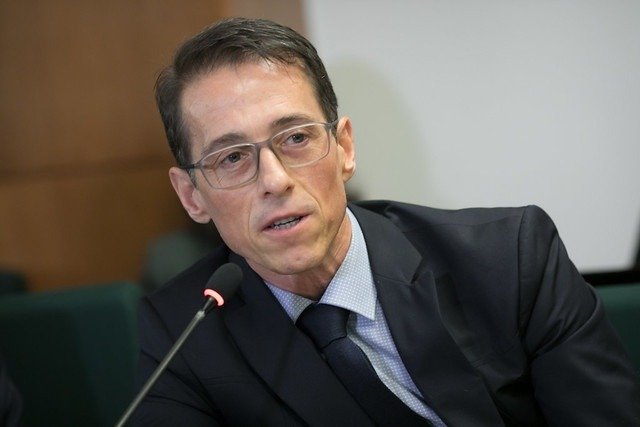 Franck Foures, of the French Embassy.

Oliver Flake, agricultural advisor to the US Embassy in Brazil, said that while Brazil is a competitor, it is important to know the Brazilian production system. “We have many things in common such as, for example, the use of science in the regulation of agriculture. That’s why these meetings are very important for the exchange of information,” he said. 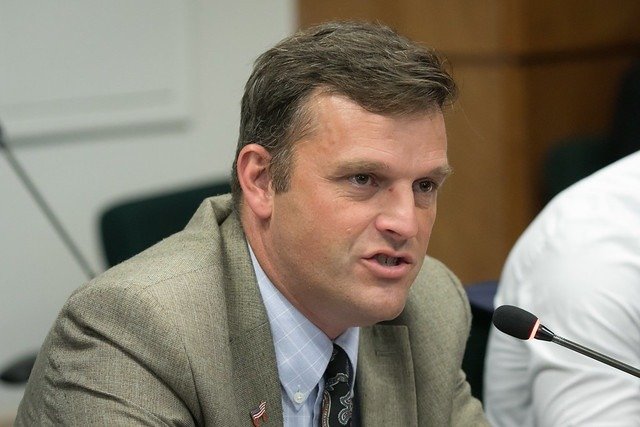 Agricultural Adviser to the US Embassy, Oliver Flake.

The meeting with the attachés is the result of the AgroBrazil Exchange Program, an initiative of CNA that takes representatives of foreign embassies to visit Brazilian agricultural production regions. The program brings importers of Brazilian goods closer to the rural production reality and to the farmers. Katie Woody, agricultural attaché form the US, helped organize the meeting and said other meetings like this should happen soon. Stay tuned!