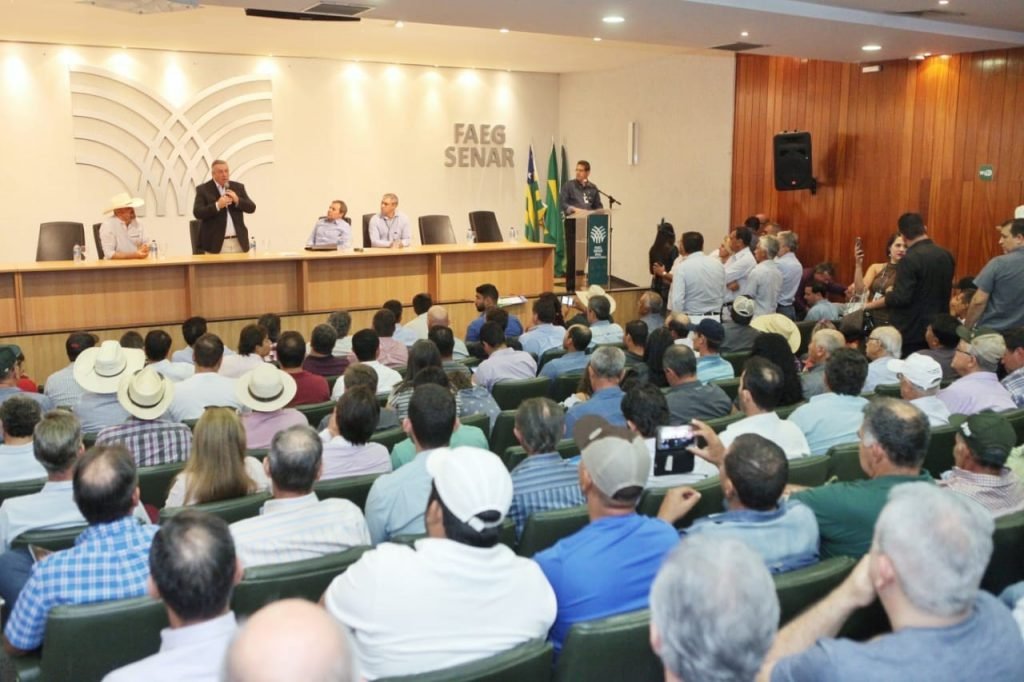 “The idea was to translate the technical language of the agreement into the daily lives of our producers in the field. We want to show them that this agreement can result in real benefits for Brazilian agriculture,” said Thiago.

“This paves the way for new negotiations of international agreements that are directly related to the interest of the Brazilian dairy sector, especially in Southeast and East Asia,” he said.

The European Union is today the second largest destination for Brazilian agribusiness exports, with purchases of US$ 17.78 billion in 2018. It is also the world’s largest importer of agricultural goods, followed by the United States, China and Japan.

Upon its entry into force, the agreement could benefit Brazilian agriculture by improving product access in the giant European market, facilitating trade, increasing regulatory convergence, reducing the possibility of non-tariff barriers, and promoting greater transparency in sanitary and phytosanitary certification processes.

“The agreement will improve Brazil’s access to the world’s largest import market. It will accelerate the insertion of a wide range of Brazilian products into global value chains. It also repositions Mercosur in the game of trading blocs. Finally, it gives strength to other negotiations with important importing countries, such as South Korea and Japan,” said Thiago. 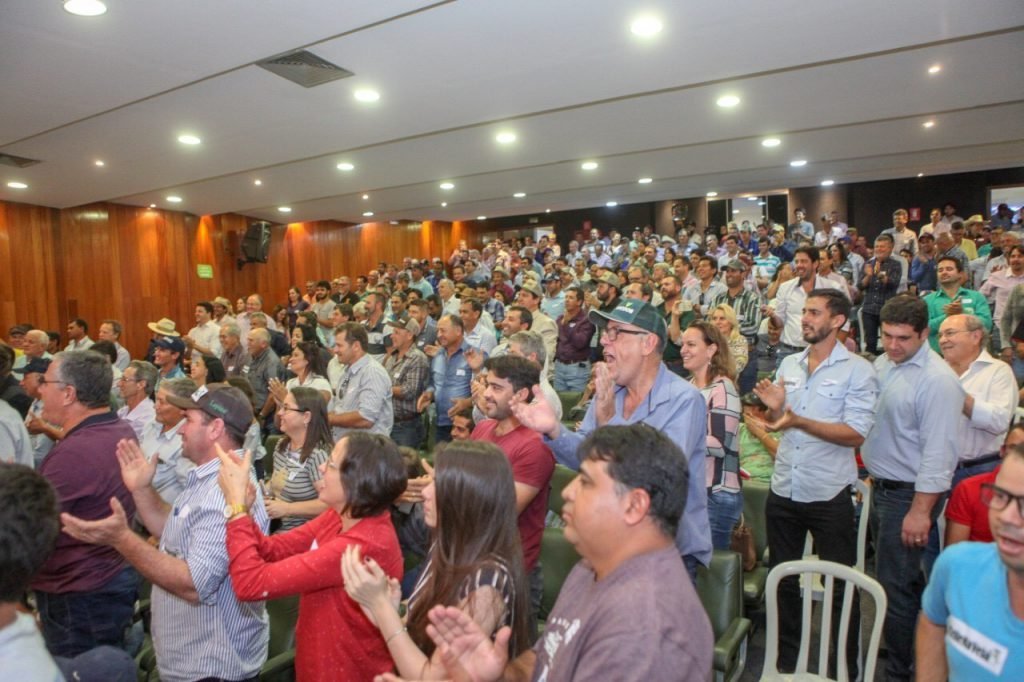 Dairy farmers from the State of Goias | Photo by FAEG

In order for the agreement to come into force effectively, the agreed text must go through the congresses of the different countries of Mercosur and the European Union, as well as the European Commission and Parliament.