Brazilian Farmers began their participation in the official mission of the Ministry of Agriculture of Brazil to the Middle East in search of expanding the export agenda for agricultural products, food and beverages.

Ligia Dutra, head of International Relations at the Brazilian Confederation of Agriculture and Livestock (CNA), and Ana Ligia Lenat, Adviser to the National Poultry and Pork Commission, are members of the delegation, led by the Brazilian Minister, Tereza Cristina.

The entourage already visited Egypt and Saudi Arabia. Then it goes to Kuwait and the United Arab Emirates. “[The Middle East] is a traditional market for animal proteins and offers an opportunity to diversify trade of other products,” explained Ligia Dutra.

The mission officially began in Egypt on Sunday (15) with the Brazil-Egypt Business Seminar. The Seminar was attended by representatives of governments and businessmen from both countries, who discussed business opportunities for agro within the Mercosur-Egypt free trade agreement.

“Egypt has been reducing tariffs for our products. That’s why we need to better understand this market and take advantage of business opportunities,” said Ligia Dutra.

In Cairo, Minister Tereza Cristina announced the opening of the Egyptian market for Brazilian dairy products. “Starting next month, Brazil is ready to export these products to Egypt,” said the Minister.

César Teles, Brazil’s agricultural attaché in Egypt, stressed that the negotiations of the sanitary certificate for the exports of Brazilian dairy products to the North African country had been stalled since 2016. With the arrival of Minister Tereza Cristina in January the process gained more dynamism and advanced.

The greater insertion of the dairy sector in international trade initiatives is one of CNA’s priorities for 2019 and 2020. The announcement is welcome by farmers and sectorial leaders who seek new opportunities abroad.

In addition to dairy products, the attaché believes in opportunities for Brazilian tobacco and coffee. “Brazil still has a small share of coffee imports from Egypt, but Egyptian consumers consider its coffee to be of better quality. So we can explore this market further,” he said. Mr. Teles also mentioned that Egypt consumes a lot of fruit drinks. According to him, there could be good prospects for exotic and tropical fruit pulps, such as acai, soursop and guarana, and goats. “There is already an initial order to import 10,000 goats from Brazil. This opens a new frontier for our exporters,” he said.

Brazil has 18 agricultural attachés in the world. These attachés are strategically positioned in the main markets for Brazilian products. The objective is to represent and defend the agricultural sector abroad, bringing relevant information about opportunities and barriers to farmers and exporters. It is the closest contact with foreign authorities in the markets that buy our products. 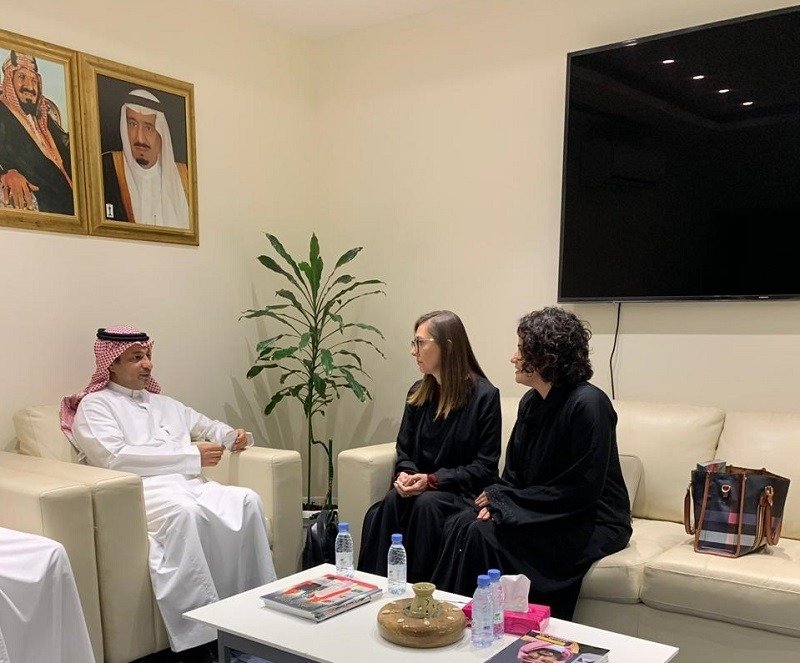 On Monday (16) the entourage headed to Saudi Arabia for another round of meetings and visits. Saudi Arabia is a traditional market, mainly for Brazilian animal proteins. In recent years the Saudis have reduced imports of Brazilian chicken meat due to internal repositioning and regulatory changes. Nonetheless, the mission of Minister Tereza Cristina brings the countries closer and enables a better negotiation and dialogue between them.

“Brazil exports safe and high quality meat. And Saudi Arabia has a high demand for that. But it is also important to keep in mind that the country is also a gateway to other products such as eggs, genetics, honey, fruits, and others,” said Ligia Dutra.

The delegation visited the Riyadh Chamber of Commerce in Saudi Arabia, and participated in a meeting with leaders of the Arab poultry industry. 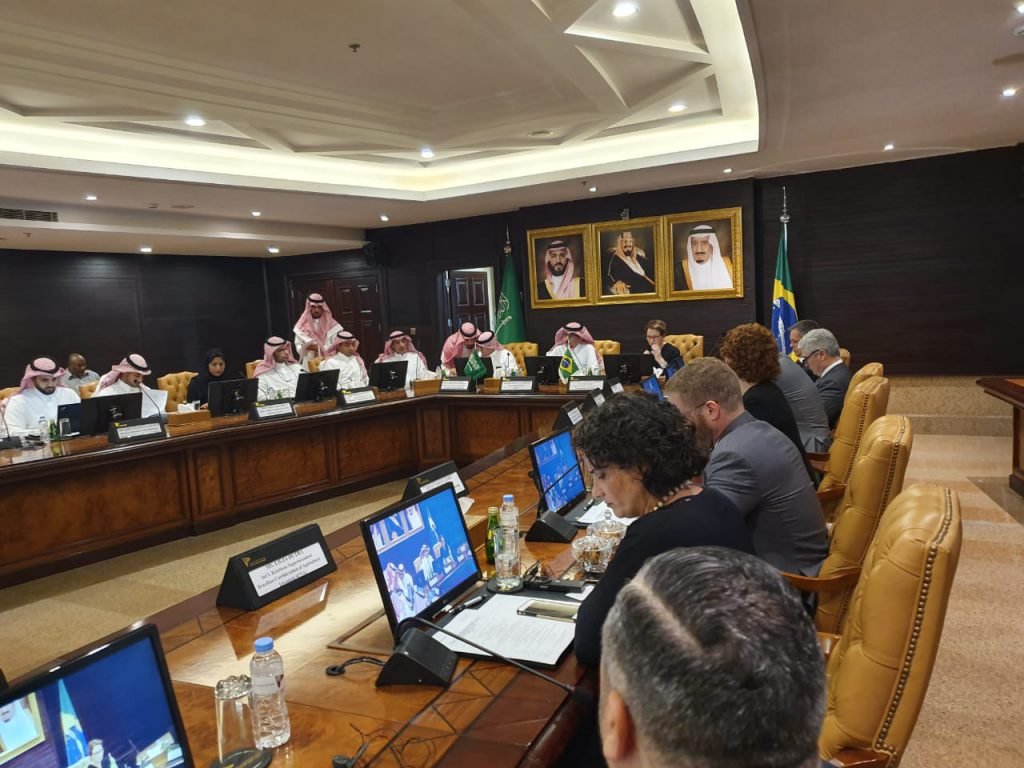 Brazilian Farmers, the Ministry of Agriculture and the Saudi Arabia Council of Chambers met in Riyadh

The entourage also visited a project of female entrepreneurship sponsored by the royal family of Saudi Arabia, where artisan women develop upscale clothing and ceramics for the local and international markets. The project has been encouraging a growing participation of women in the country’s economy.

For Ana Lenat, the Middle East is a market that deserves special attention from Brazilian agribusiness. “These are countries that like Brazilian meat and are willing to pay for this high-quality product. Certainly this can be good for farmers, as it will impact their profitability,” she said. 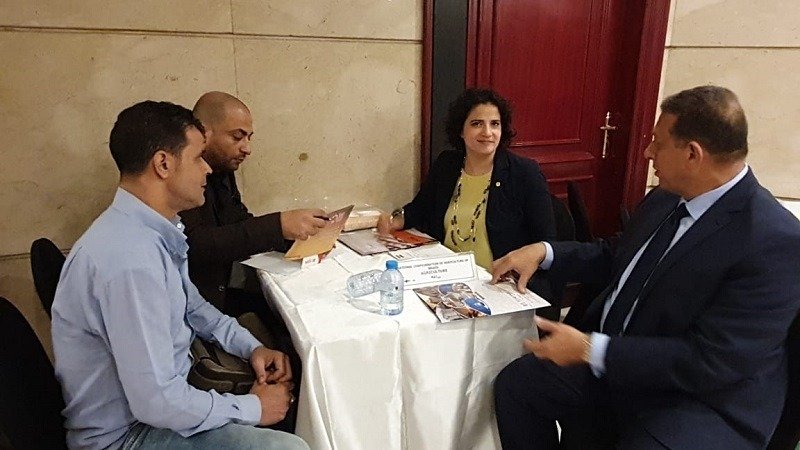 Read it in Portuguese