The estimates were presented on Wednesday, December 4th, during the annual press conference “Balance and Perspectives” in Brasilia. The conference discloses an analysis for 2019 and the outlook for agriculture in 2020. 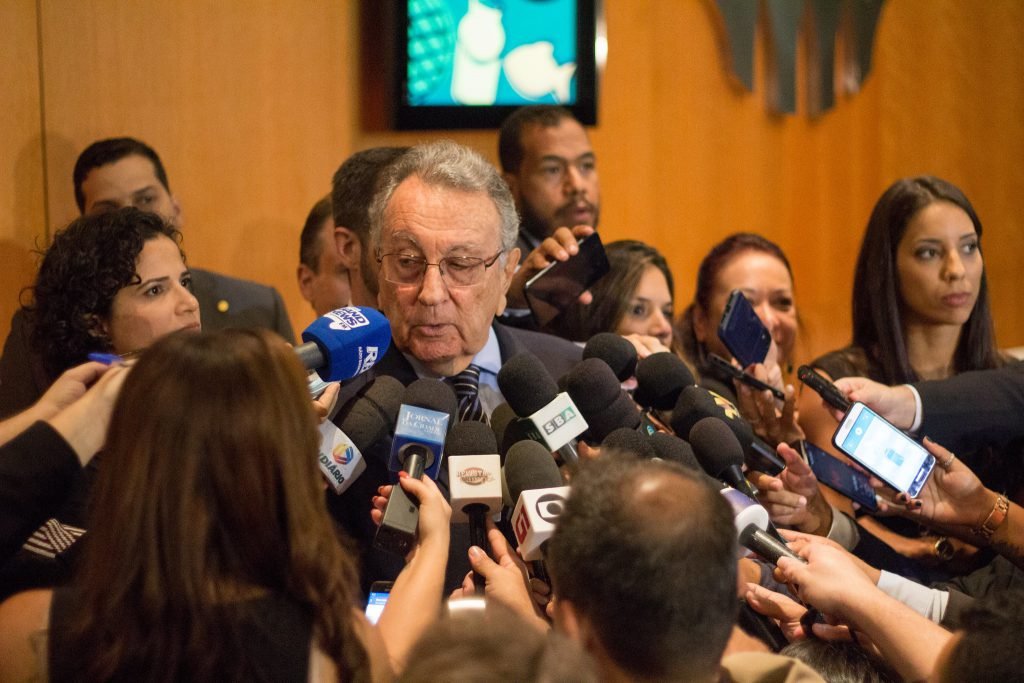 For 2019, the expectation is for stability in the VBP, which should end the year at R$ 609.7 billion, with growing livestock (7%) and agriculture with a forecast of 4% fall. 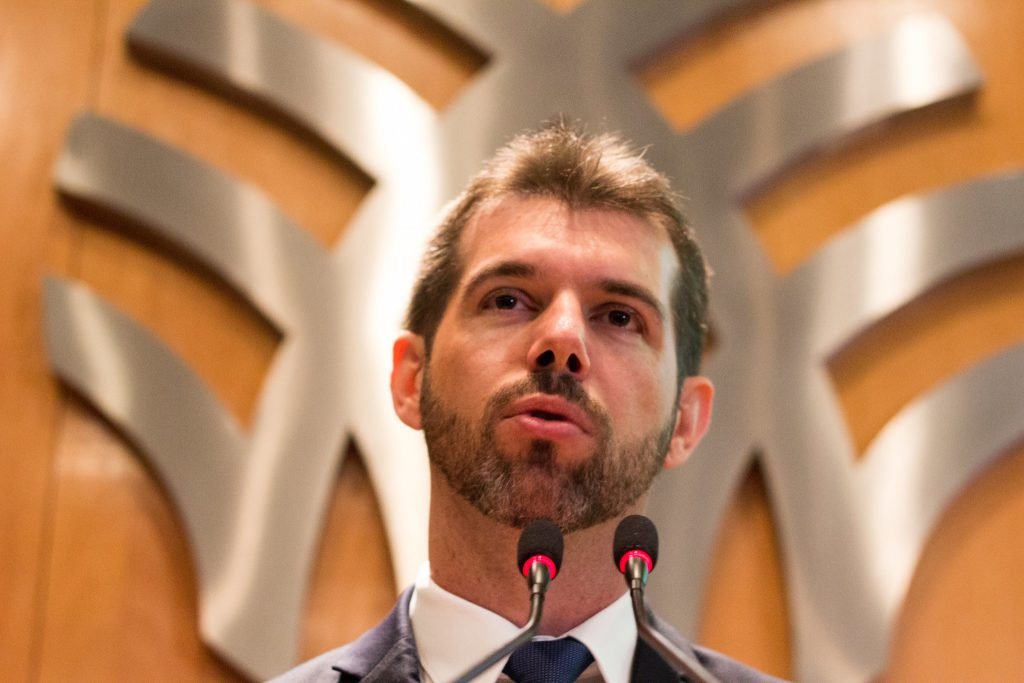 Agribusiness Gross Domestic Product should grow 3% in 2020 compared to 2019. Despite the higher estimate of agricultural production next year, there is a tendency for production costs to rise, which may impact farmers’ income by 2020.

Soybean production costs, for example, are expected to rise record-high in the 2019/2020 crop, among other reasons, because most fertilizers were traded at higher prices than in previous crops. By 2019, GDP is expected to grow by 1% over 2018.

The expectation of CNA for the 2019/2020 crop is to hit a record in grains and fibers production. Climatic conditions will be normal, without the incidence of El Niño and La Niña phenomena. This factor encourages farmers because there should be fewer production losses caused by drought or excessive rainfall.

Prices paid per kilogram of bovine peaked in November, reaching a level of R$ 15.33 per kg (or R$ 230 per ‘arroba’) on average. One reason for this rise was the increase in exports to China, which had domestic problems with African Swine Fever (ASF) and had to import animal proteins from other countries. The Asian country has the largest swine herd in the world, and the disease has affected most of the animals.

On the other hand, domestic consumption in Brazil showed signs of recovery due to the improved economy and the proximity of the holidays.

Expectations for improved macroeconomic indicators by 2020 could leverage private financing for agriculture. The behavior of the Selic rate and inflation can create a favorable environment for the sector and stimulate greater competition between credit institutions.

In this context, in 2020 CNA will present a proposal for a multi-annual Agricultural Plan to help the government build a medium-term planning strategy for the Brazilian agricultural policy. The idea is to make the conditions more predictable to farmers, improve risk management tools (such as rural insurance) and provide more legal certainty. This will also improve the business environment and increment farmers’ income. 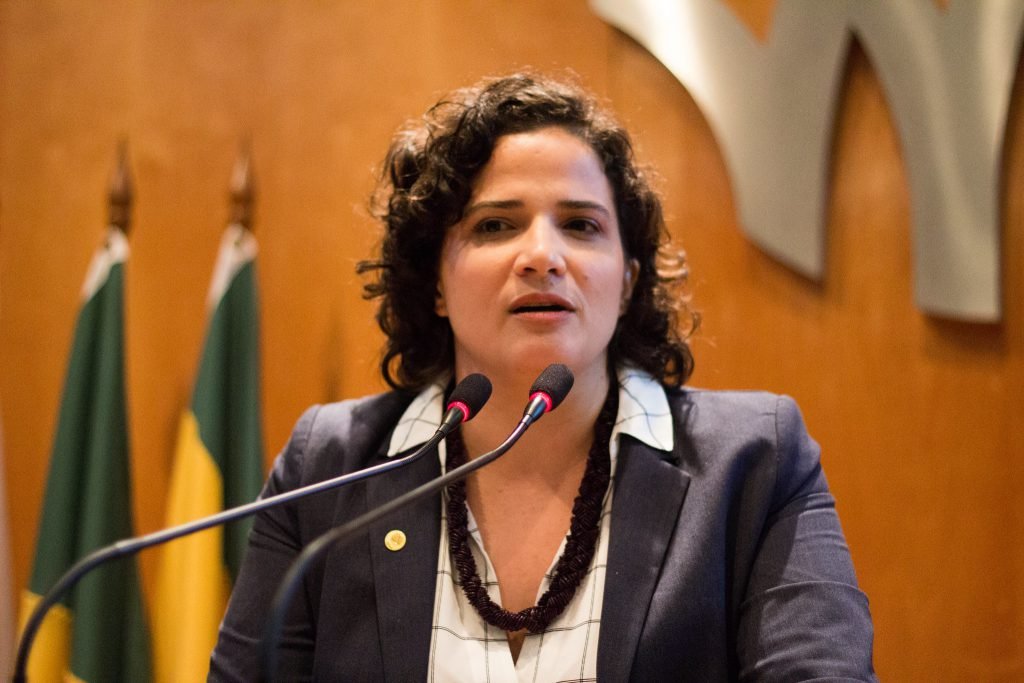 China, the European Union, the United States, Japan, and Iran were the main destinations for Brazilian agribusiness exports in 2019. These five markets accounted for 63% of the sector’s total foreign sales.

China is already the primary importer of chicken, beef, and pork meat from Brazil. In 2019, the country increased its imports of these three types of Brazilian meat. The most significant increase in sales observed was to Japan. Between January and October 2019, the country imported US$ 913.9 million more than in the same period of 2018. There was an increase in sales of corn, fresh chicken, soybean meal, green coffee, and other less traditional products such as peanuts, lobsters, and beeswax.

In 2020, Asia will continue to be an important partner of Brazilian agriculture, with increased exports and the inclusion of new products on the trade agenda, such as fruits, dairy products, bee products, specialty coffee, and fish. In 2019, soybeans led the ranking of Brazilian exports to the world, with US$ 23.2 billion in sales. Next came pulp (US$ 6.56 billion), corn (US$ 5.92 billion), fresh chicken (US$ 5.5 billion), and fresh beef (US$ 4 billion).

CNA will intensify its international operations with offices in China. The new offices will be in Shanghai and Singapore, and will help farmers to expand its sales to Asian markets. The project aims at including new products in the trade flow, such as fish, honey, dairy products, coffee, fresh and processed fruits, nuts, flowers and vegetables.

There is also the prospect of increased agricultural exports under the Mercosur-European Union and Mercosur-EFTA (Switzerland, Liechtenstein, Norway, and Iceland) agreements, signed in 2019. By 2020, CNA expects to conclude the negotiations of a free trade agreement with Canada and South Korea. The Confederation also advocates expanding the trade agreement with Mexico and starting negotiations with Japan.

In addition, CNA will open four new regional agro-trade promotion offices. The offices will be part of the Agricultural Trade Network Initiative (InterAgro), and will work in partnership with CNA offices in Asia. The initiative is a partnership with Apex-Brasil that aims to insert more small and median scale farmers in the export process.

From Rural to Table Program 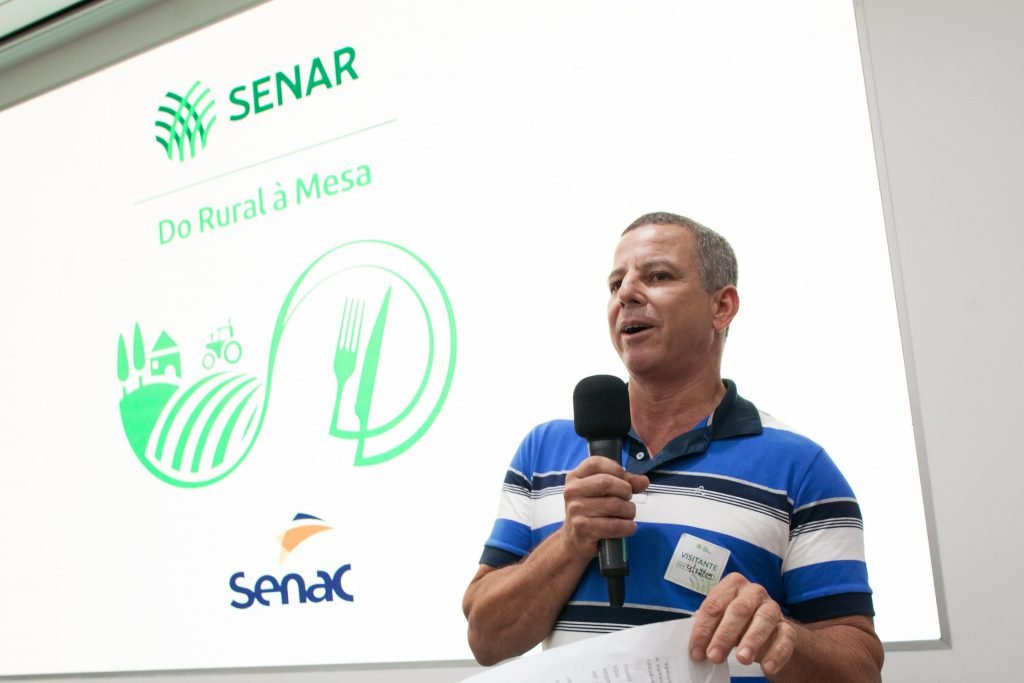 Another highlight of 2019 is the “From Rural to Table” program. It came from a partnership between National Rural Learning Service (Senar) and National Commercial Learning Service (Senac). The project brings Technical and Managerial Assistance (ATeG) to farms to diversify production, improve productivity and income. It also provides direct product marketing channels.

“From Rural to Table” has already benefited producers from the Federal District and Goiás. 220 tons of food are sold to Senac’s 17 school restaurants in the DF. This moved more than R$ 1.3 million. The goal for 2020 is to include 6 states of the country.