During the last meeting of the national round of the 2019 CNA Jovem (Youth CNA, in English) three young agricultural leaders and a winning group were awarded by their projects.Carine Babick, from the state of Santa Catarina, Paula Hofmeister, from Rio Grande do Sul, and Pedro Correia, from Rio de Janeiro, were the individual winners. 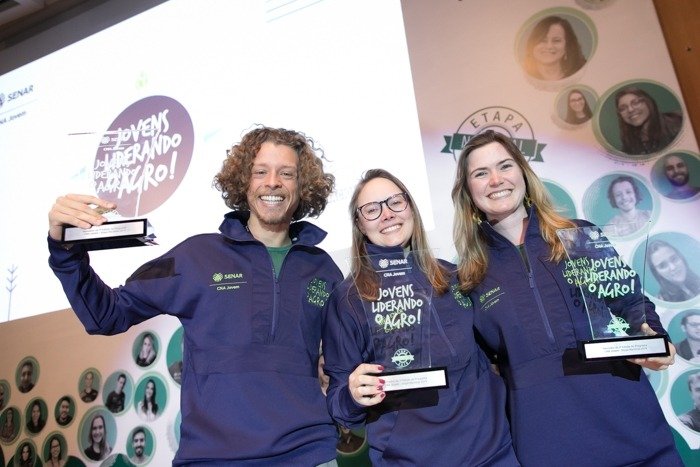 The winning trio was elected by a commission made up of technicians from the Directorate of Professional Education and Social Promotion (DEPPS) of the National Rural Apprenticeship Service (Senar). The groups were evaluated by a bank composed by the director general of the CNA College, André Sanches, by the Head of International Relations of CNA, Ligia Dutra; by the technical advisor of DEPPS, Rafael da Costa, and Pedro Cavalcante, Project Management Specialist at the Inter-American Institute for Cooperation on Agriculture (IICA).

The winning group, formed by 10 young folks from different states, presented the project “Sustentar.e: connecting experiences”. The activities took place at the headquarters of the Brazilian Confederation of Agriculture and Livestock (CNA), in Brasilia, Brazil.

“We had a differentiated group that has shown a very strong growth since the first meeting. This third edition of the Youth CNA Program is marked by the technical quality and the leadership profile of the participants,” said Andréa Barbosa, director of Professional Education and Social Promotion at the National Rural Apprenticeship Service (Senar).

61 candidates from 21 states participated in the 3rd edition of the Program, which aims to train and prepare leaders for the challenges of the Brazilian agricultural sector. 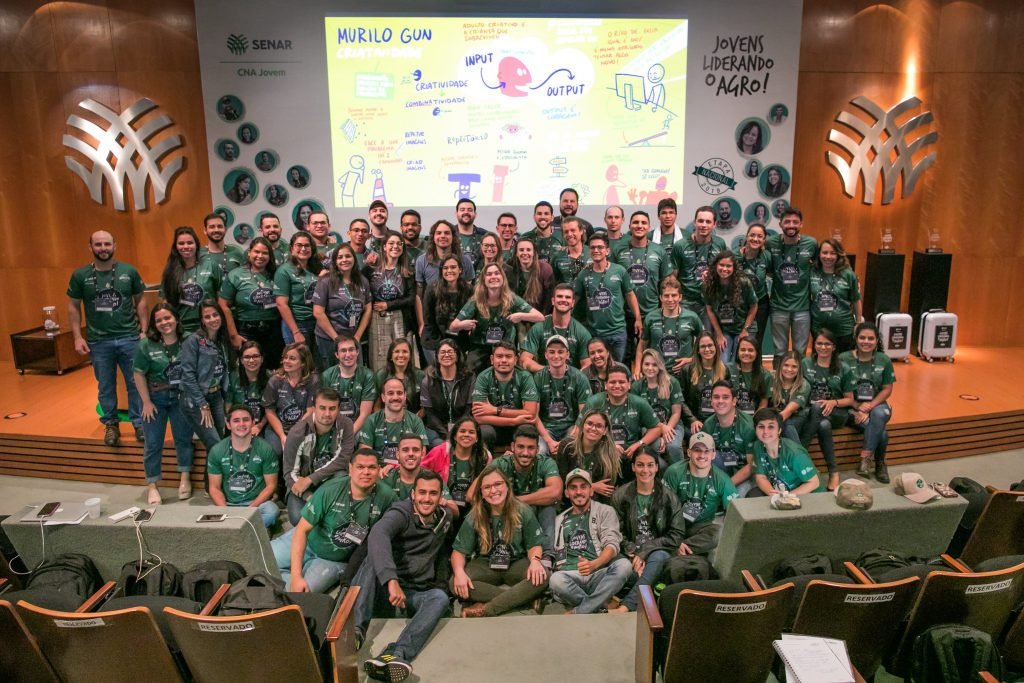 The participants went through four months of intense activities and four face-to-face meetings in 2019.

In addition to individual assessments, they were divided into six groups according to the sector challenges prioritized at the beginning of the national stage.

“It’s a lot of responsibility. The challenge is to continue the Sustentar.e platform, the project we developed as a group, and to communicate in the best possible way with society,” said Carine Babick, one of the winners. 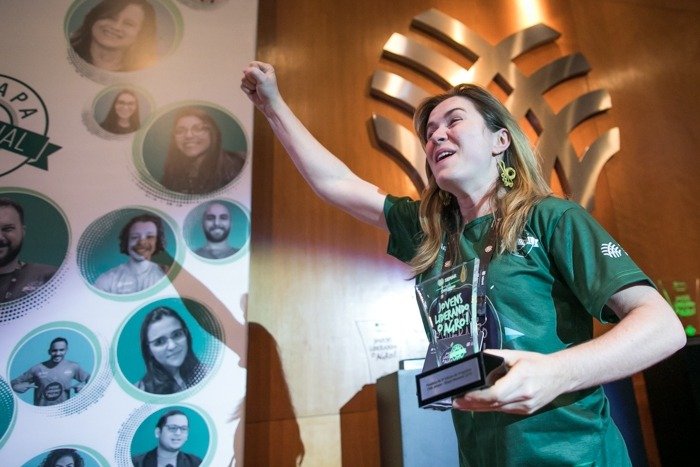 “Now we have to put what we learn in practice and spread the good actions of Brazil’s agriculture, clarifying and educating about any environmental, labor and deforestation question that society may have. Our legacy is that we have to unite and work for the sector, which is very positive and has a lot to show and be presented to the world,” said Paula Hofmeister, another of the group members. 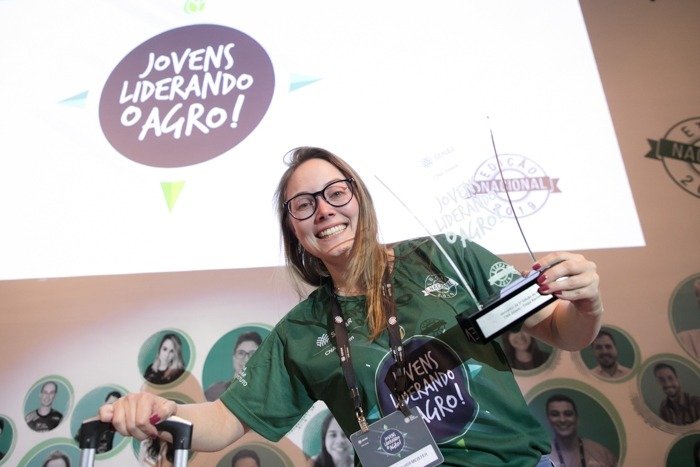 “Leaders are not discovered by chance. They are created. And this construction is possible to be passed on to others who do not see that power within themselves. This program is about leadership. But much more than that. It teaches us to believe in ourselves,” said Pedro Correia. 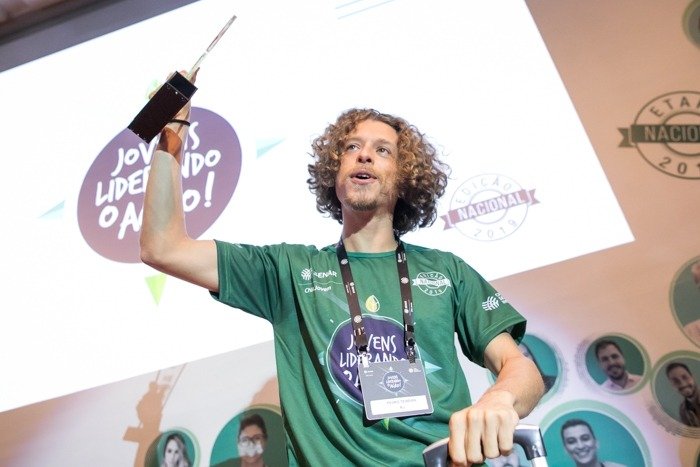 As a prize, the three youngsters (Carine, Paula and Pedro) won a trip to the Silicon Valley, in the United States, this upcoming November.

Renato Peixoto, from the state of Ceará, is another member of the winning group with the project “Sustentar.e: connecting experiences”. The initiative intends to value the rural producers who participate in the Technical and Managerial Assistance (ATeG) of Senar. 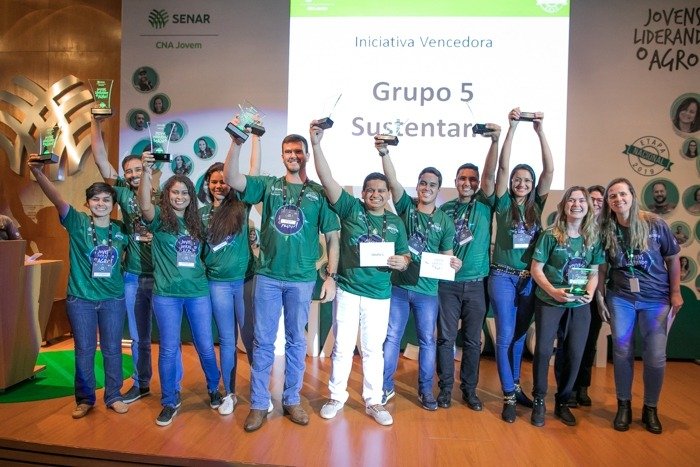 “It is a great satisfaction to have our project be awarded in this Program. It will be even better to see this initiative benefit the rural producer, who will have his or her products being recognized for the sustainable practices that are so valued today,” said Renato.

All members of the winning group will participate in the International Congress of Youth Leadership in Agro, in October, in Sao Paulo, Brazil.

The program had two national speakers during the meeting: the creativity instructor Murilo Gun and the leadership professor and consultant, Daniel Orlean.

Murilo spoke about creativity for problem solving and highlighted the importance of contact with other economic segments in order to find ideas and solutions that can be applied to agriculture. 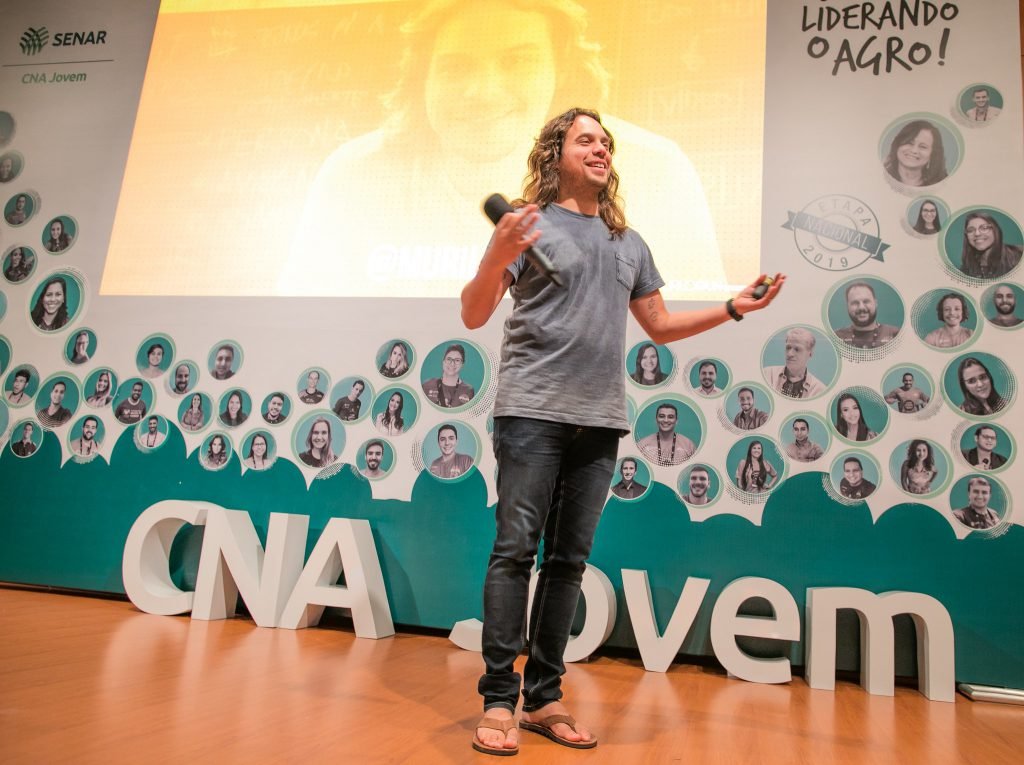 “The secret is the Youth CNA Network to connect people. Although it is an intense program with multiple encounters, the challenge is huge and will not be solved only in a process, but with continuity and participants connecting and making things happen,” he said.

The theme of Daniel Orlean’s lecture was “Collaborative Projects: From Takeoff to Cruise Flight”. He gave tips on running projects and how to respond to changes that happen throughout the process. 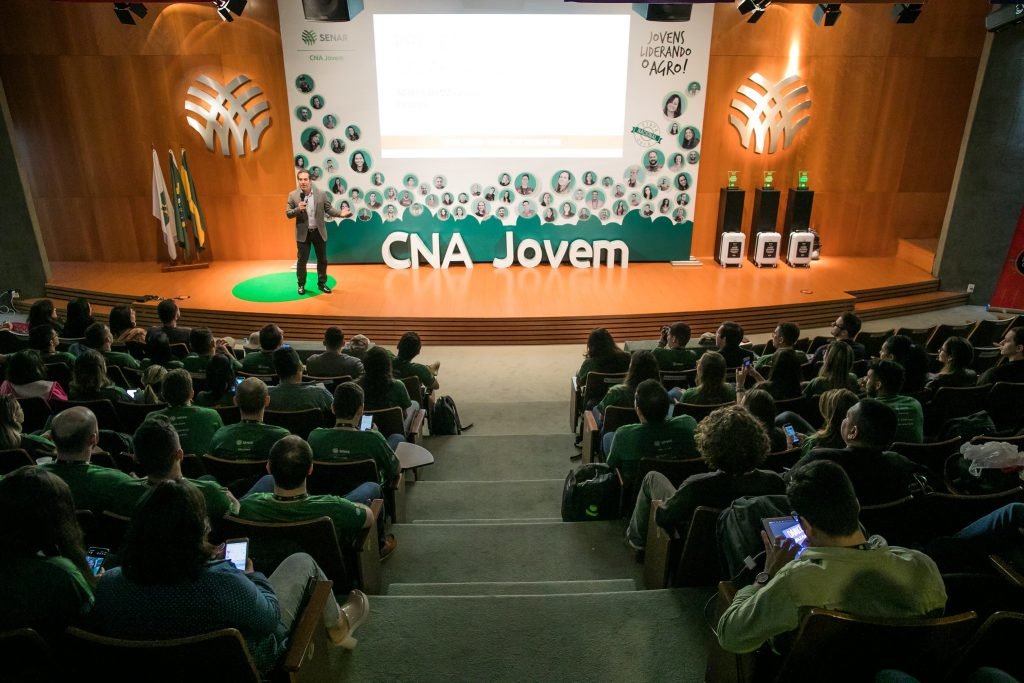 “The person who is able to effectively identify that the projects may need a correction in its direction is likely to be more successful. While the idea itself is a small part of the process, it is usually the part that people value most. Much of the results come from the execution by people who are prepared and open to changes,” he said.