The Brazilian coast is more than 7,000 kilometers long. The coastline represents an internationally recognized tropical culture, with beaches, fish, and great seafood. However, the world is beginning to discover that this tropical agriculture is also in the country’s hinterlands. Young farmers keep the freshwater fish tradition alive, adding technology and innovation to reach more consumers in Brazil and abroad.

Vinicius Gabriel, Commercial Director of Casa do Peixe in Mato Grosso, is one of these farmers. Together with his brother, he takes care of the business that started with his grandfather with an unpretentious insight: “He had dams for cattle to drink water and decided to introduce fish in them. When he saw it, it became my family’s business,” says Vinicius, a 28-year-old administrator.

Today, Casa do Peixe is a company with three farms that manage the entire production, from breeding to processing for sale. The production of freshwater fish—such as tambaqui and pintado—is sold in several states and is ready to reach international markets as well. 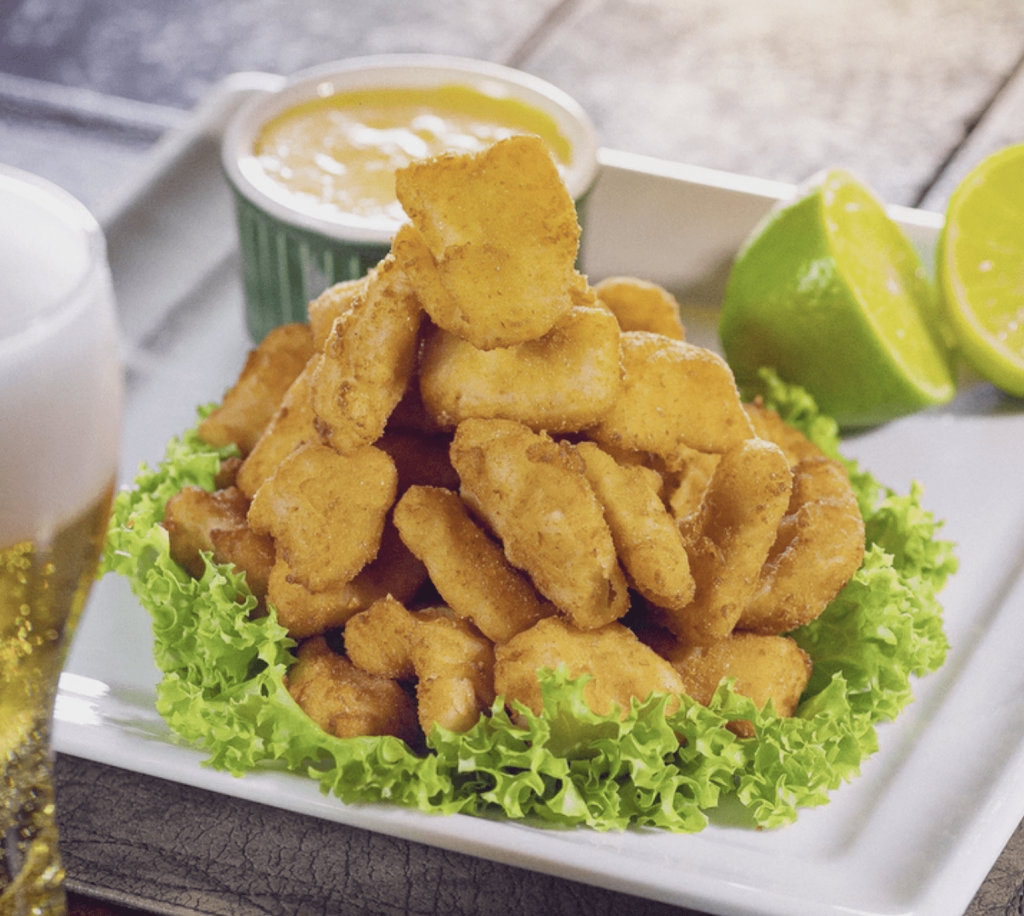 The internationalization process is being assisted by the Agro.BR Program, an initiative from the Brazilian Confederation of Agriculture and Livestock (CNA) and the Brazilian Exportation Promoting Agency (APEX-Brazil). The project’s mission is to expand Brazil’s exports and include small- and medium-sized rural businesses in the international market.

Casa do Peixe already follows high-standard international protocols to present different freshwater fish to the world. “They are fish that represent Brazil. Tambaqui is very well-known in the Amazon basin, and people from Mato Grosso like it very much. Here we breed it in 500 hectares of waterlines,” explains Vinicius.

Vinicius was born in Mato Grosso, one of the states inside the Pantanal biome. The region has one of the world’s largest tropical wetland areas and the world’s largest flooded grasslands. Fishes are part of its culture and can be found in its rivers, touristic monuments, recreational fishing, and, obviously, in its dishes.

In the Pantanal, it is usual to see restaurants along the rivers offering all-you-can-eat menus, including fried fish. During the Holy Week, families from Mato Grosso gather to eat roasted fish. Fried tambaqui ribs are famous in bars, and there are recipes prepared with its side cuts and belly as well.