The entourage led by the Minister of Agriculture of Brazil, Tereza Cristina, arrived in Kuwait on Wednesday (18) for a series of strategic meetings with government and food importers. Kuwait is one of the four countries visited by the Ministry of Agriculture’s mission to the Middle East. 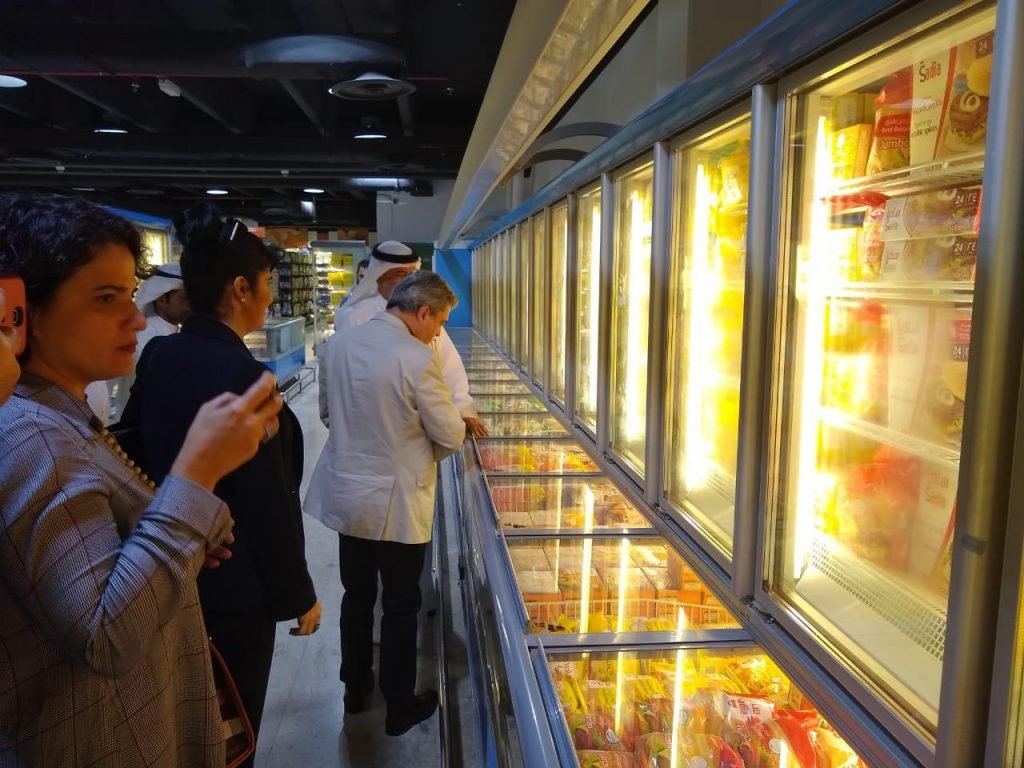 In 2018, Kuwait imported more than US$ 215 million from Brazil in agricultural products. The sector represented almost all Brazilian exports to the Middle Eastern nation. The trade balance between the two countries is positive for Brazil.

“Brazil has great potential to expand its export basket to Kuwait. Beef is one of the main products, which is being addressed by Minister Tereza Cristina with local authorities,” said Lígia Dutra, CNA’s head of International Relations.

The meat sector is one that can benefit from closer relations between the two countries. Today, fresh poultry is the main product imported by Kuwait from Brazil. Moreover, Brazil is already the leading supplier of it to Kuwait, responsible for 79% of the total. 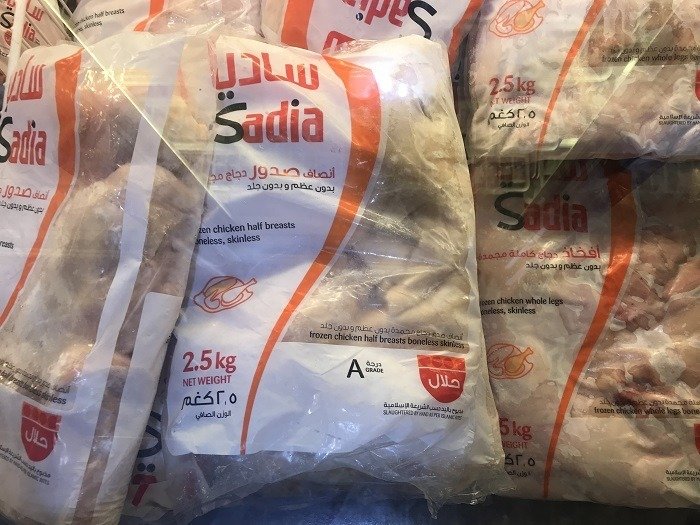 There are also opportunities for beef. Kuwait’s beef imports are currently dominated by the United States and Paraguay.

Forestry is another sector that offers excellent prospects to Brazilian exporters. Brazil already is one of the leading suppliers of paper and lumber to Kuwait, but shipments could still grow. In paper exports, Brazil competes with Indonesia, Thailand, Russia, and Portugal, significant suppliers of paper worldwide. Brazil is the 7th largest supplier of lumber to Kuwait.

Also, during a visit to two retailers, it was possible to notice the growing demand for fruits, dairy products (mainly mozzarella and cheddar cheese) and spices such as black pepper. In addition, Kuwait may be a niche to expand the Brazilian exports of high value-added products.

Kuwait is also seen as a potential source of foreign direct investment for Brazil.

On the import side, since 2010, oil is the main product that Brazil imports from Kuwait. In 2012, the product came to represent 97% of Brazil’s total imports.