The entrepreneurship of Brazilian farmers has increased the production of a fruit that is still little known nationally, but that is on the tables of many people around the world. We are talking about blueberry (“mirtilo” in Brazil), a berry full of vitamins, which is typical of the Northern Hemisphere, but with adaptations, has been gaining prominence in Brazil.

Since 2012, farmer Albino Bernardo Gorchevski and his son, agronomist Juliano Sutil Gorchevski, have been working on blueberry cultivation. The SG Mirtilos company is located in Lagoa Vermelha, Rio Grande do Sul state, southern Brazil. The region’s cold climate favors the planting of the Rabitt Eye species, and the company already sells the fruit to various companies in the country, with organic product certification. 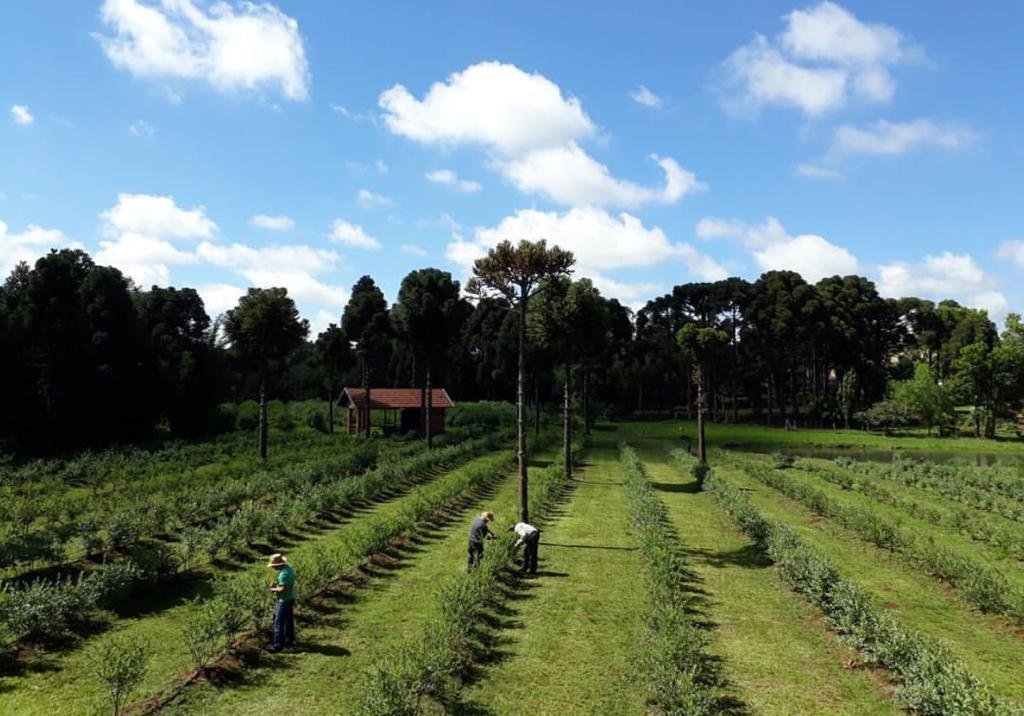 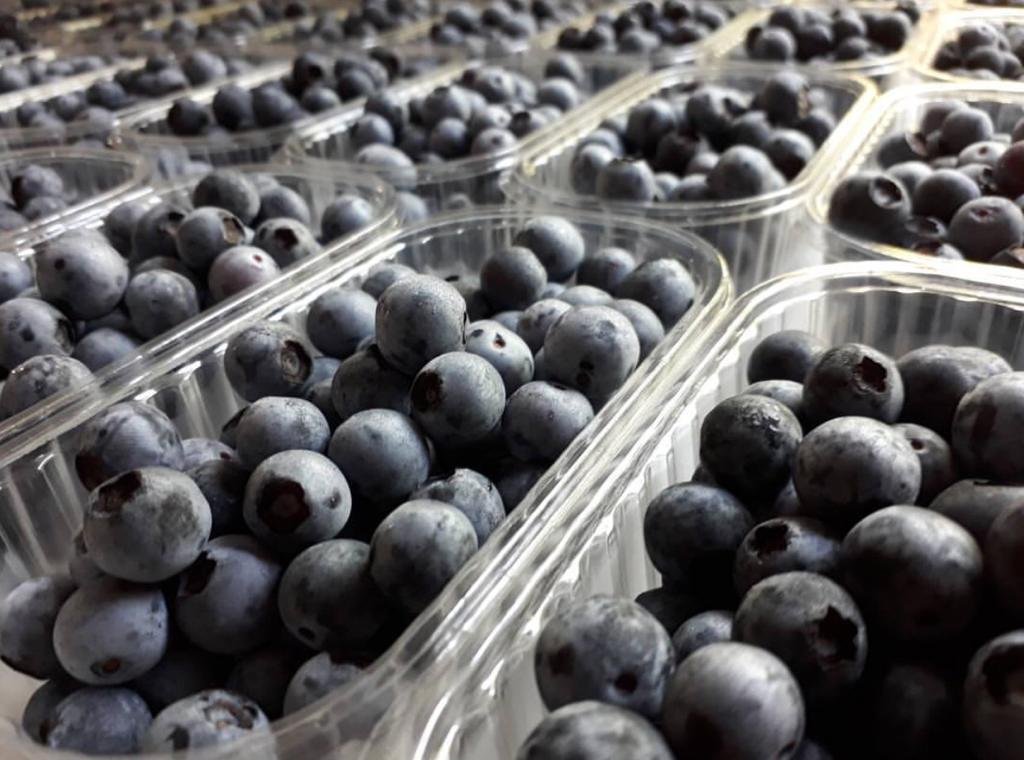 “The interest arose in 2010 when I was still in college. I saw that the fruit has extraordinary qualities and I became interested. After the first tests in 2012, I saw that there was an excellent potential for market expansion,” says Juliano. In the beginning, the fruit was little known, but today it is seen as a promising novelty in the region. Employing 50 people at harvest time, Juliano already sells the product in various Brazilian regions. Having the organic certificate for the last three years, he considers exporting in a few more years. 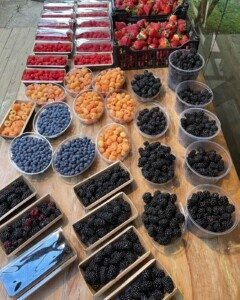 Blueberry is also a star at Entre Vilas, Rodrigo Veraldi Ismael’s rural property, located in Serra da Mantiqueira, southeast Brazil. The farm combines berry cultivation, a winery, and a slow food-style restaurant. Rodrigo is an agronomist engineer and had his first contact with blueberry in 2002. Since then, he has studied and provided consulting services to other companies. “The blueberry culture is well known in our region, but there is still much potential to be explored. We work with local sales to restaurants and also develop recipes for our restaurant, such as jams, sorbet, and risottos,” he explains.

Over a thousand miles away from the Serra da Mantiqueira, in Planaltina, in the center of Brazil, the small producer Marlene Mendes has audacious plans for her company, Ouro Azul. She searched for the Biloxi species, more adapted to the region’s warm climate, to start her first agricultural enterprise. A business management consultant, Marlene saw in blueberry cultivation a way out of the crisis in her profession during the Covid-19 pandemic. The first harvest, in February of this year, was much celebrated by the family. Her husband and 10- and 20-year-old sons are also involved in the tasks. 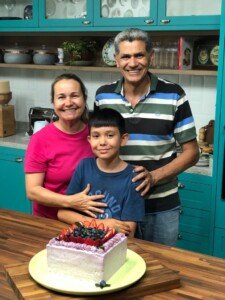 The initiative counts on the support of the Fruticulture Route, created by the Ministry of Regional Development, which provides assistance in organizing the local productive sector and encouraging family farming to develop the market for berries, among other fruits. “With resource adaptations, we began to harvest the first fruits in February, and today we are producing more than 176 pounds per week,” says Marlene. Among the adaptations is the greenhouse made of recycled material, which houses the seedlings, and a prototype of watering equipment made by her oldest son, an engineering student.

“I say that blueberry is like gold, both for those who will consume it, for its many beneficial health properties and for the producer, who can have his or her livelihood guaranteed in a small area. That’s why we named the company Ouro Azul (Blue Gold),” says Marlene. Besides the fresh blueberries, the family sells frozen pulp, as well as sweets and jellies made with fruit. Currently, Marlene is the vice-president of Coperberry Brasil, a cooperative formed by local producers and future ones. “Our projects include encouraging new producers, but also involving the local community in the production of sweets and other blueberry products,” she concludes.

From electrician to farmer: growing pitaya is changing lives in Mato Grosso do Sul

Learn more about the diversity of Brazilian watermelons

Brazilian fruit farming: diversity and sustainability to feed Brazil and the world