Brazilian Farmers > News > Made in Brazil > If you’re looking to try something new, cupuaçu is a great choice

If you’re looking to try something new, cupuaçu is a great choice

As proof of the country’s rich biodiversity and culture, Brazilian fruit farming is based on three pillars of sustainability (environmental, economic, and social), preserving biodiversity, creating jobs, and promoting regional development. One of the most traditional Amazonian crops, cupuaçu is the perfect example and has been winning over the world due to its versatility.

With an increasing demand for plant-based products, the global cupuaçu butter market is estimated to reach $ 62 million by 2030, according to a 2020 Transparency Market Research survey. Brazilian local production has been growing. The 2019 Systematic Survey of Agricultural Production (LSPA), by IBGE in partnership with SEDAP-PA, pointed out that the volume of cupuaçu produced in Pará state in 2018 exceeded 27 thousand tons; and that the mesoregion of northeastern Pará concentrates most of this production, highlighting the cities of Acará (3.1 thousand tons), Tomé-Açu (2.5 thousand tons), and Moju (2.4 thousand tons).

The crop went through a transformation process, from extractivist to the domesticated form, having a robust economic presence in family farming throughout the Amazon. Being a species with good adaptation to shade like other fruits in the region, it can be part of agroforestry systems, allowing the recovery of degraded areas. 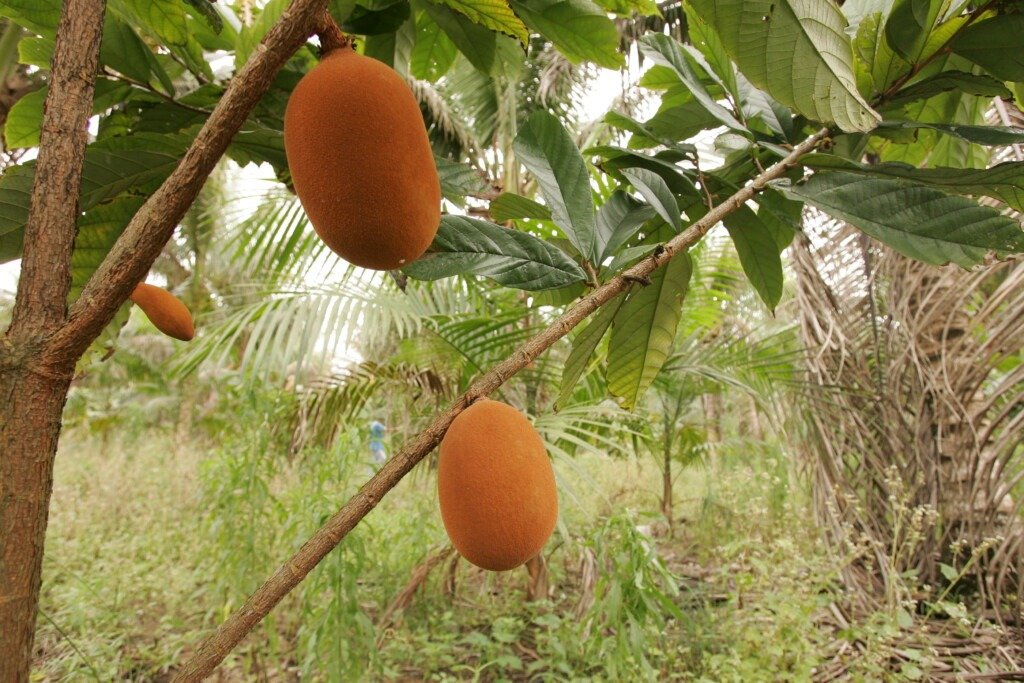 A symbol of Amazonian food culture, it is one of the most versatile crops. Ice cream, juices, jellies, and liqueurs, among other products, are made from cupuaçu pulp, which has a remarkable aroma and flavor. The dehydrated leaf is transformed into packaging, rustic paper, and whatever else the artisans’ creativity allows. The tree bark also serves as raw material for handicrafts or can be used as organic fertilizer in the field.

Cupuaçu almonds and butter already occupy their place in the international market. The butter is rich in healthy fats and functions as an excellent emollient that helps restore the human skin’s natural moisture barrier. Due to its low melting point, the butter softens when applied to the skin, allowing for quick absorption.

In the local markets of Brazil’s northern region, cupuaçu is most commonly found during the Amazonian winter, between December and May, and is usually sold fresh. After the harvest season, the frozen pulp is the main form of commercialization.

The fruit is ovular with a brown rind and white, fleshy pulp. It resembles its close relative, the cacao fruit. Its flavor is compared to chocolate with hints of tropical fruits like pineapple. Each 100 g of pulp contains about 53 calories and several vitamins essential to the human body. As it contains vitamin C, it can help immunity and prevents premature skin aging. The cupuaçu pulp’s natural acidity and its high pectin content are aspects that favor the production of nectars, jellies, jams, and pasty sweets. Here are some traditional recipes, very easy to prepare:

Cupuaçu juice
Fresh or frozen pulp mixed with sugar or honey according to taste, it is a perfect drink on warm summer days.

Cupuaçu cream
Mixing the fruit’s fresh pulp with cream and a generous amount of sugar in a blender gives you a refreshing sweet with slight hints of citric flavor. 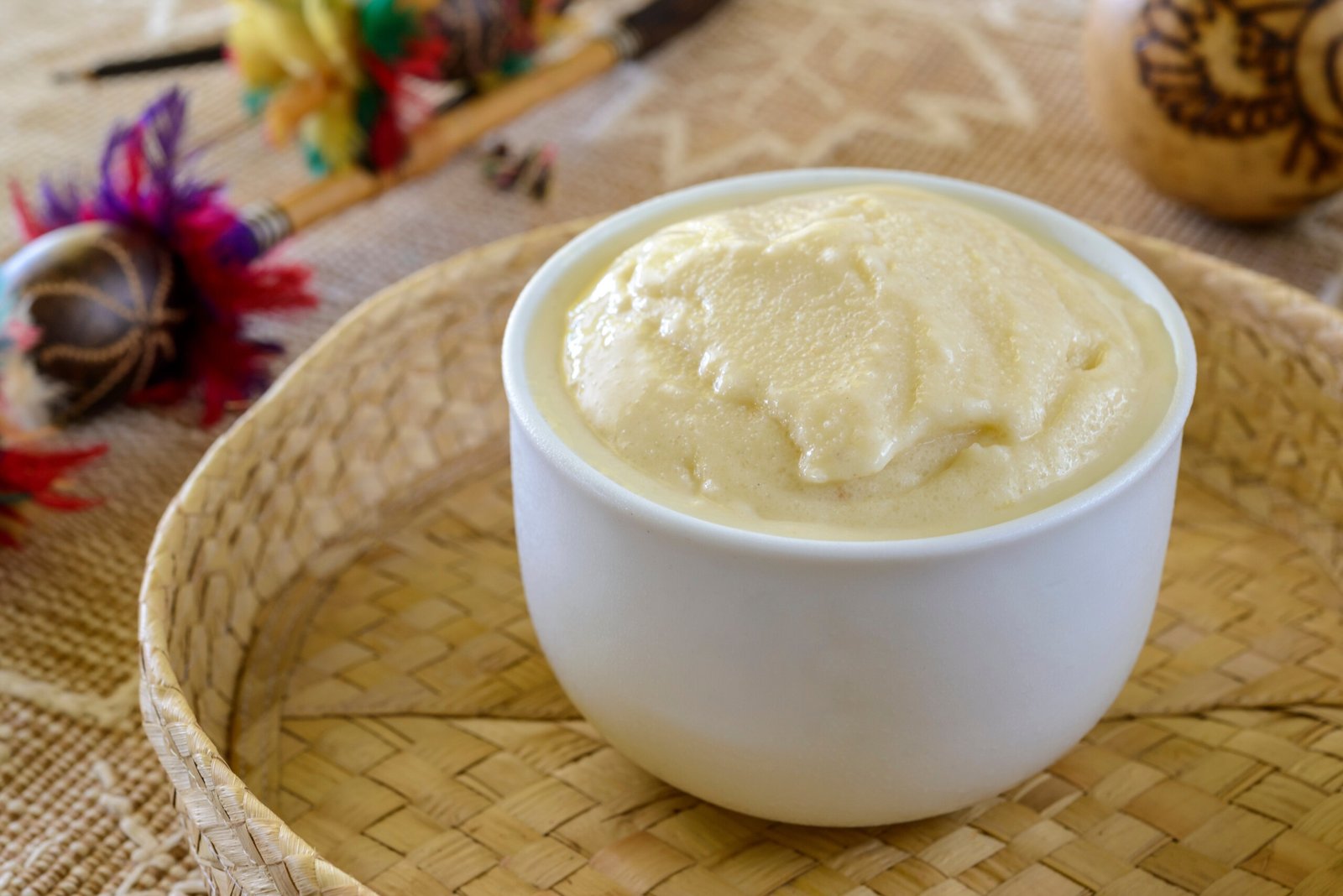 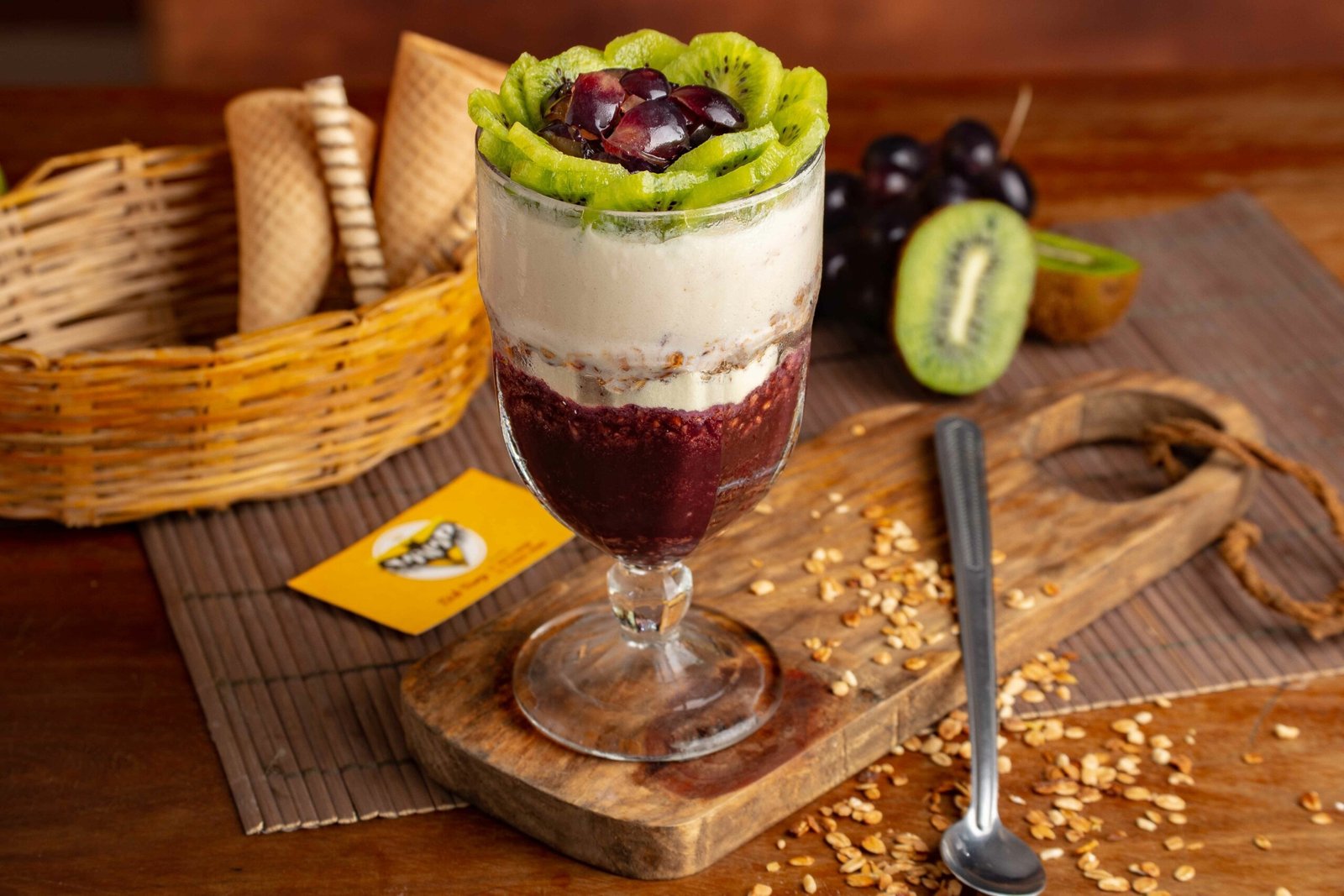 Many people like to add cupuaçu cream to their açaí, a mix called “Romeo and Juliet.”

Cupuaçu jam
In a saucepan, add 2.2 pounds of cupuaçu pulp, 1 pound of sugar, and one cup of water. Cook on low heat for 2 hours and 30 minutes, until it reaches the desired consistency.

7 things you should know about Brazilian cocoa