The Amazon is one of the greatest natural assets of Brazil and the world. The Amazon rainforest is rich in biodiversity and is crucial for Brazil to achieve climate neutrality, impacting the world.

Preserving the Amazon biome and respecting its biodiversity also means valuing products aligned with forest conservation. Last month, APEX-Brasil (the Brazilian Exportation Promoting Agency) prepared a study that gathered the export opportunities in the region (read it here in Portuguese).

The Amazon products selected were those already exported by the states belonging to the Legal Amazon region and have the potential for expansion in the international market. The Legal Amazon represents a region that includes 772 municipalities, in 9 states of the federation: Acre, Amapá, Amazonas, Maranhão, Mato Grosso, Pará, Rondônia, Roraima, and Tocantins.

These are products native to the forest or with low impact on the biome, for which producers have been working to add value through positive aspects in quality, healthiness, and sustainability. 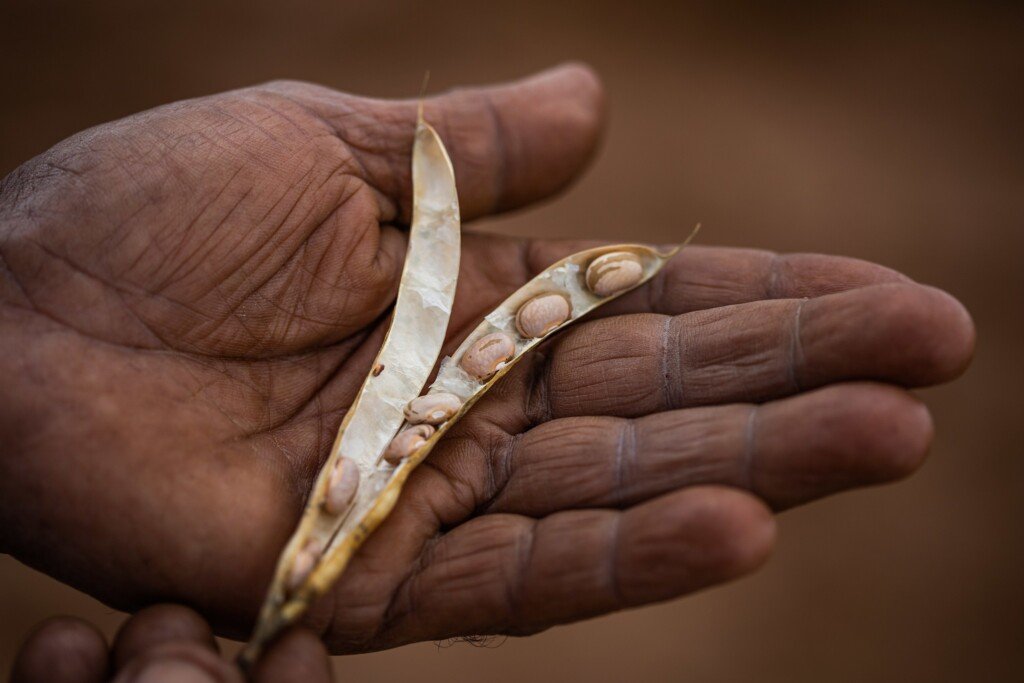 These products have a moderate impact on the Amazon biome. Beans and sesame are protein sources with a high share in vegetarian diets. Black pepper and Amazon coffee are typical family farming products, produced in a sustainable way, and market-positioned as “special” due to their constant improvements to meet increasingly demanding consumers. 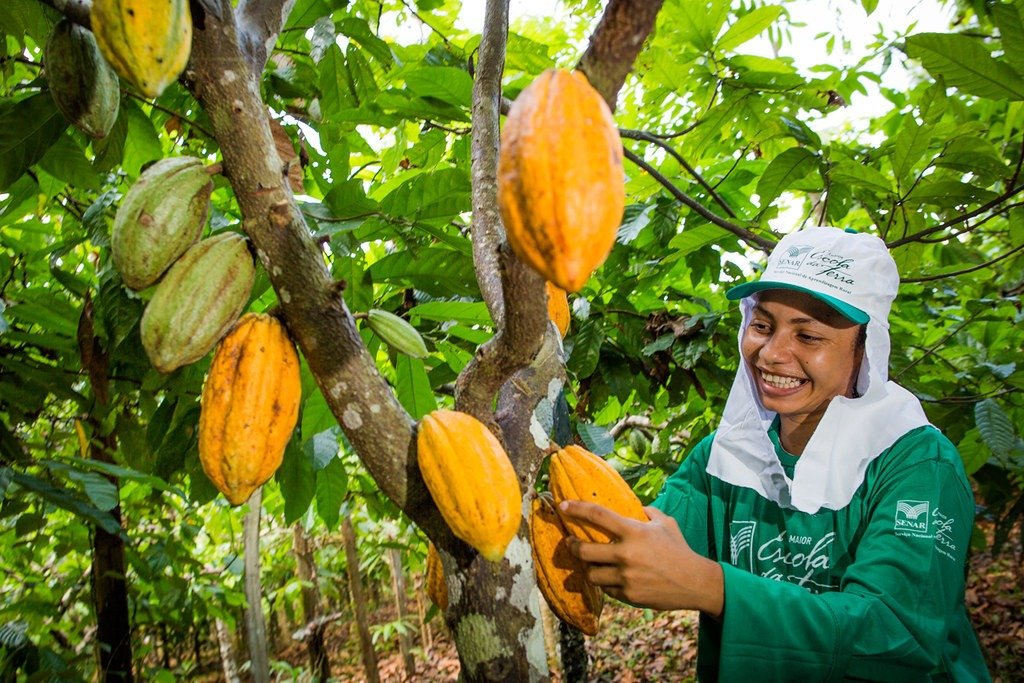 This group of products is native to the Amazon and is fully compatible with the forest. There are several cases of production developed in agroforestry systems. There has been seed improvement, as well as refinement in handling and processing. These upgrades contribute to increasing the productivity and quality of the final product.

Cassava cultivation is related to agroecological practices originating from family farming. It is a product traditionally integrated into the Brazilian diet. Its preparations are naturally gluten-free products, widely used in vegan diets, and with high protein content.

Even though the fisheries in the Amazon are still predominantly aimed at subsistence, aspects such as water quality and favorable climate contribute to a high-quality product. Fish farming in the region is practiced mostly in small properties, and the growth of native fish farming stands out.

Brazil nut extraction is done by the so-called “castanheiros” and relies on traditional technical knowledge. For native communities also involved in its harvest, the nut season also functions to monitor the territory. Brazil’s nut production management is integrated with forest conservation strategies and the maintenance of traditional cultures that surround it. Also, the product is regarded as a superfood for its nutritional properties, especially its selenium content.