The Brazilian Confederation of Agriculture and Livestock (CNA) promoted a meeting with agricultural attachés of the group Diplomats of Agriculture in Brazil (DAB) to present the institutional work of the CNA/SENAR System. On July 6, in Brasília, the “DAB & CNA Dialogue” was attended by representatives from 26 embassies.

At the opening of the meeting, CNA’s President, João Martins, highlighted the relevance of Brazilian agricultural and livestock production in the international scenario. “Brazil is one of the world’s largest food producers and exporters, so we are aware of the dimension of our responsibilities in food security, both in the country and in the whole world,” he said.

CNA’s Vice President of International Relations, Gedeão Pereira, pointed out that Brazil’s relevance in food exports brings a lot of responsibility, especially given the current pandemic scenario and international conflicts, as well as the debates on sustainability. “Our country is an agro-environmental powerhouse. The producers are concerned about using technologies to produce in an increasingly sustainable way.”

During the meeting, the attachés could learn more about the entity’s history and organizational structure, presented by CNA’s Deputy Technical Director, Reginaldo Minaré. The Confederation’s actions in trade promotion and intelligence to increase the share of Brazilian rural producers in international trade were presented by CNA’s Director of International Relations, Sueme Mori. 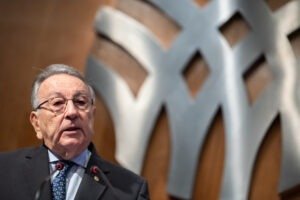 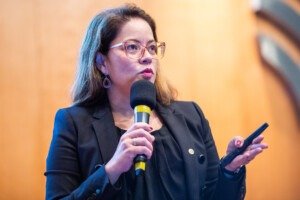 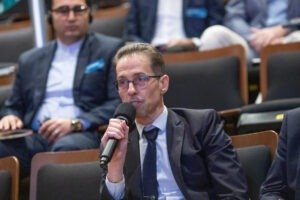 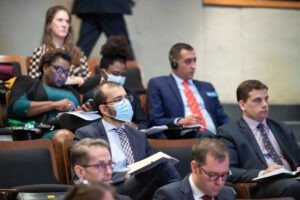 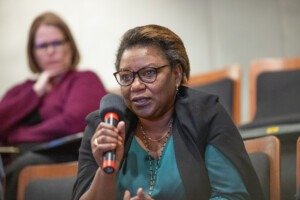 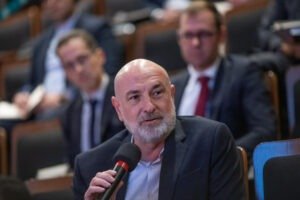 “Brazilian production is very diverse but the export agenda is concentrated on a few products. One of our tasks is to expand and diversify the supply of food produced by small and medium farmers,” she said, citing the CNA’s international offices in Shanghai, Dubai, and Singapore, as well as the AgroBrazil program and the Agro.BR project.

The Agricultural Advisor at the French Embassy in Brazil, Franck Foures, believes the meeting was very positive. “It’s the same world but different realities. For us, it is really important to know CNA’s work, so I really learned a lot today. I think it is a good way to bring closer our cultures and our knowledge of agriculture,” he said.