The president of the Brazilian Confederation of Agriculture and Livestockl (CNA), Mr. Joao Martins, met in Brasília with the Minister of Agriculture, Tereza Cristina, and the Ambassador of Israel to Brazil, Yossi Shelley, to discuss projects for a more effective use of water and the adoption of new technologies that leverage agricultural production in the semi-arid region. 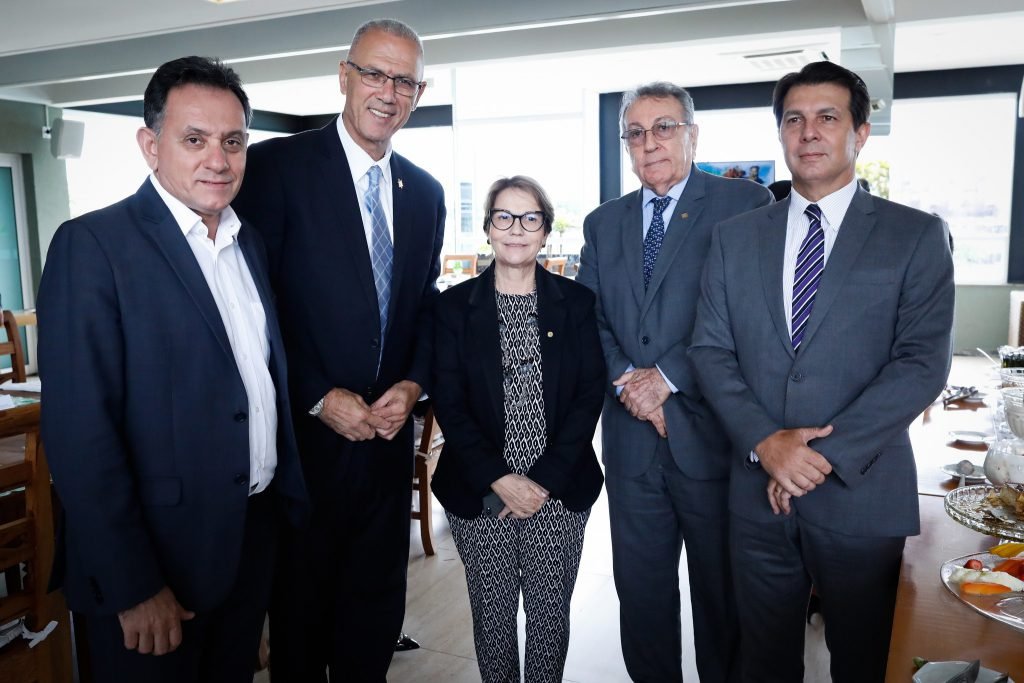 Israel is a reference in desalination technologies, water reuse for the supply and consumption of the population and in irrigated agriculture. In this context, the idea is to add knowledge, research and technologies produced in Brazil and Israel through a working group that will seek the best solutions to farmers and ranchers.

“CNA and the Ministry of Agriculture have a joint project for the development of the Northeastern region of Brazil. The development of this region depends on the rational use of water and on the smaller producers’ access to technology. And the Israeli ambassador has put at our disposal the latest technology to provide water to those who lack enough of it even for drinking,” said Mr. Martins.

The Minister of Agriculture stressed the need to bring more technology, water and infrastructure to the Northeast and to seek policies specifically focused on the region. She also highlighted the work of the National Rural Learning Service (Senar) in training farmers and field workers. 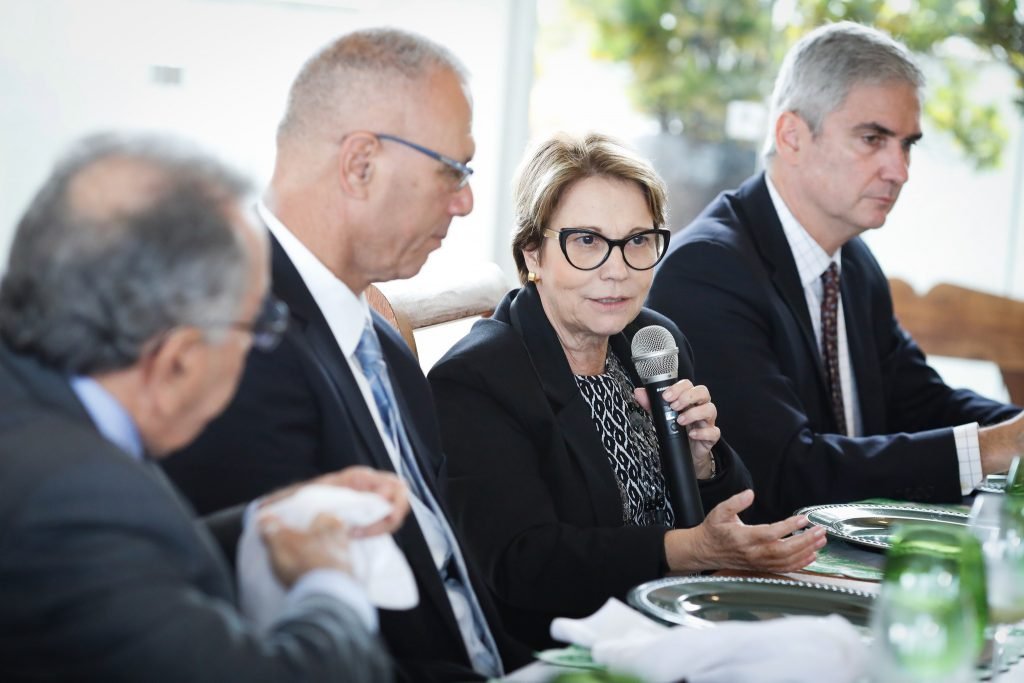 In proposing the creation of a working group, the ambassador said that Israeli irrigation and water use technologies can help in the further growth of Brazilian agriculture. 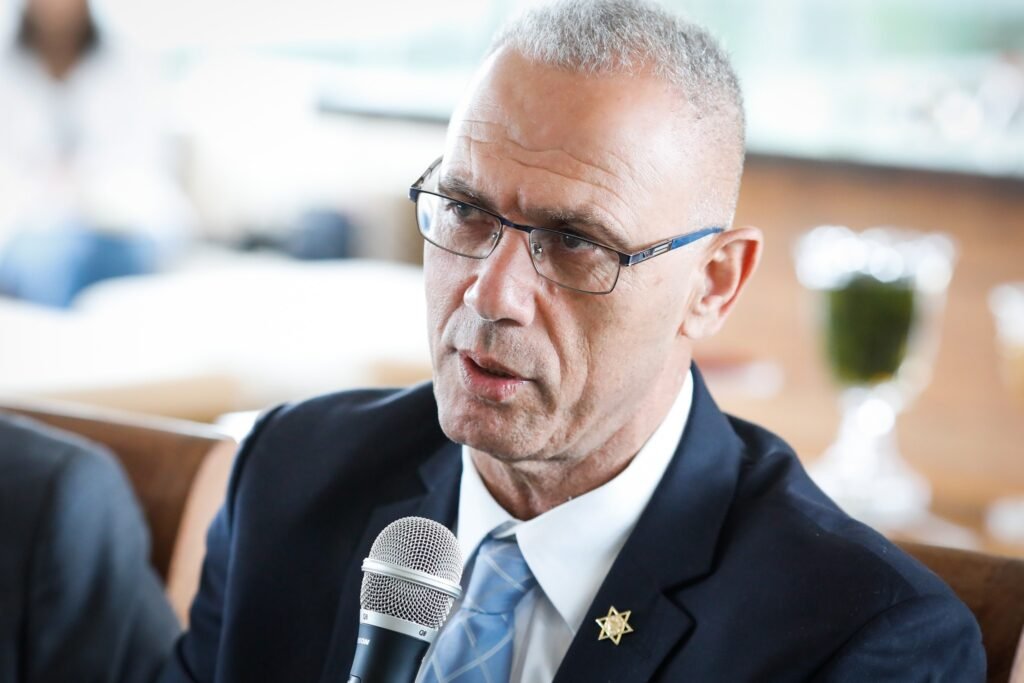 According to Senar’s Director General, Mr. Daniel Carrara, one of the group’s actions will be to bring producers and technicians to know the technologies that can be integrated by the two countries. He believes that the meeting between the CNA/Senar System, the Minister of Agriculture and the ambassador was an important step towards “institutionalizing the partnership”.