Brazilian Farmers arrived in Luxembourg to participate in the General Assembly of the World Farmers Organization, which began on Monday (20).

The event provides a great opportunity to present some of the initiatives adopted by the CNA / SENAR / Institute System to make Brazil’s agriculture and livestock more efficient and sustainable, as well as to meet potential international partners and supporters for some of these projects.

Farmers and representatives of agricultural associations from 54 countries in the Americas, Southeast Asia, West Africa and Oceania will meet until Thursday (23) to discuss issues related to rural development around the world.

Thiago Masson, International Relations’ advisor at the Brazilian Confederation of Agriculture and Livestock (CNA), is representing Brazilian Farmers in an extensive week of meetings.

“The idea is to seek new sources of resources for projects that benefit rural producers in Brazil, especially for the development of actions that associate producer profitability and environmental sustainability,” he points out. 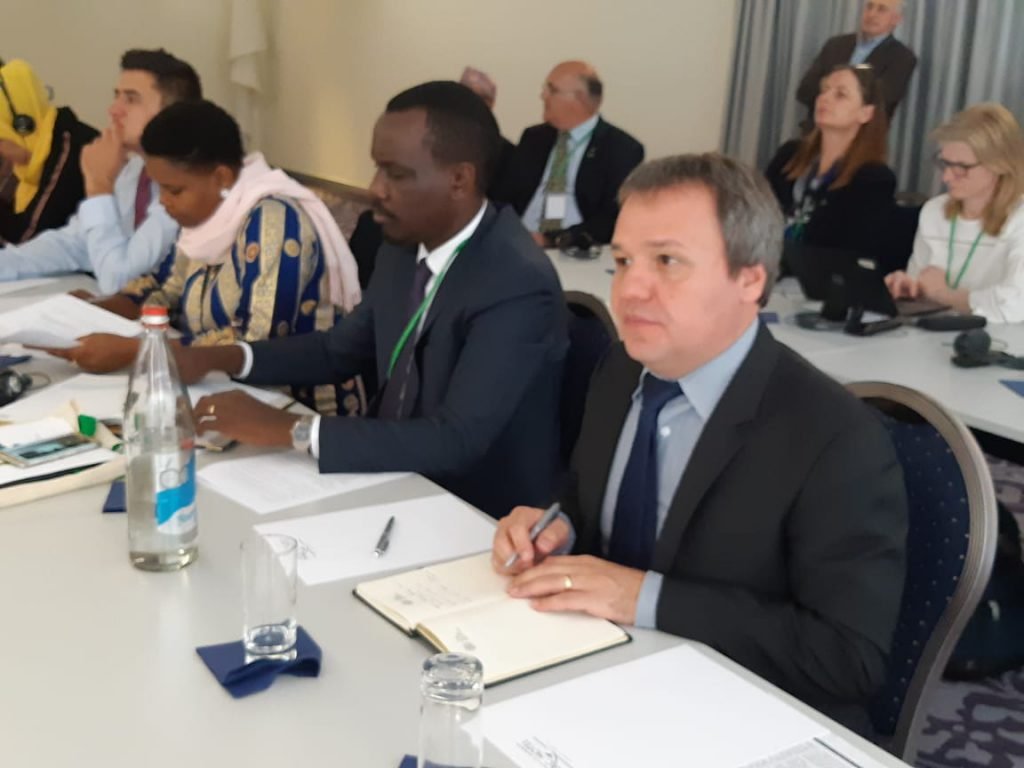 During the General Assembly, the Mr. Masson will also participate in the “Food Systems Dialogue“, an initiative aimed at discussing innovation and the production of sustainable, affordable, safe and nutritious foodstuffs. Associated with the World Economic Forum, the board will bring together representatives from various segments of agro-industrial systems, from suppliers of inputs to final consumers.

Throughout the program, the representatives of the 54 countries will have the opportunity to know the international portfolio of services of the CNA / SENAR / ICNA System in favor of the Brazilian agricultural sector. “We will present the System’s capacity and experience in managing agricultural projects,” concluded Masson.