Of these, soybeans, maize, rice, wheat, cotton and beans are the most important grain crops for Brazil’s rural community.

In the past 40 years grain and fibre production has increased by a remarkable 458%.[1] Thanks to the incorporation of modern technologies and advanced farming methods – from high-yielding crops to land conservation – we have managed to do more with less. 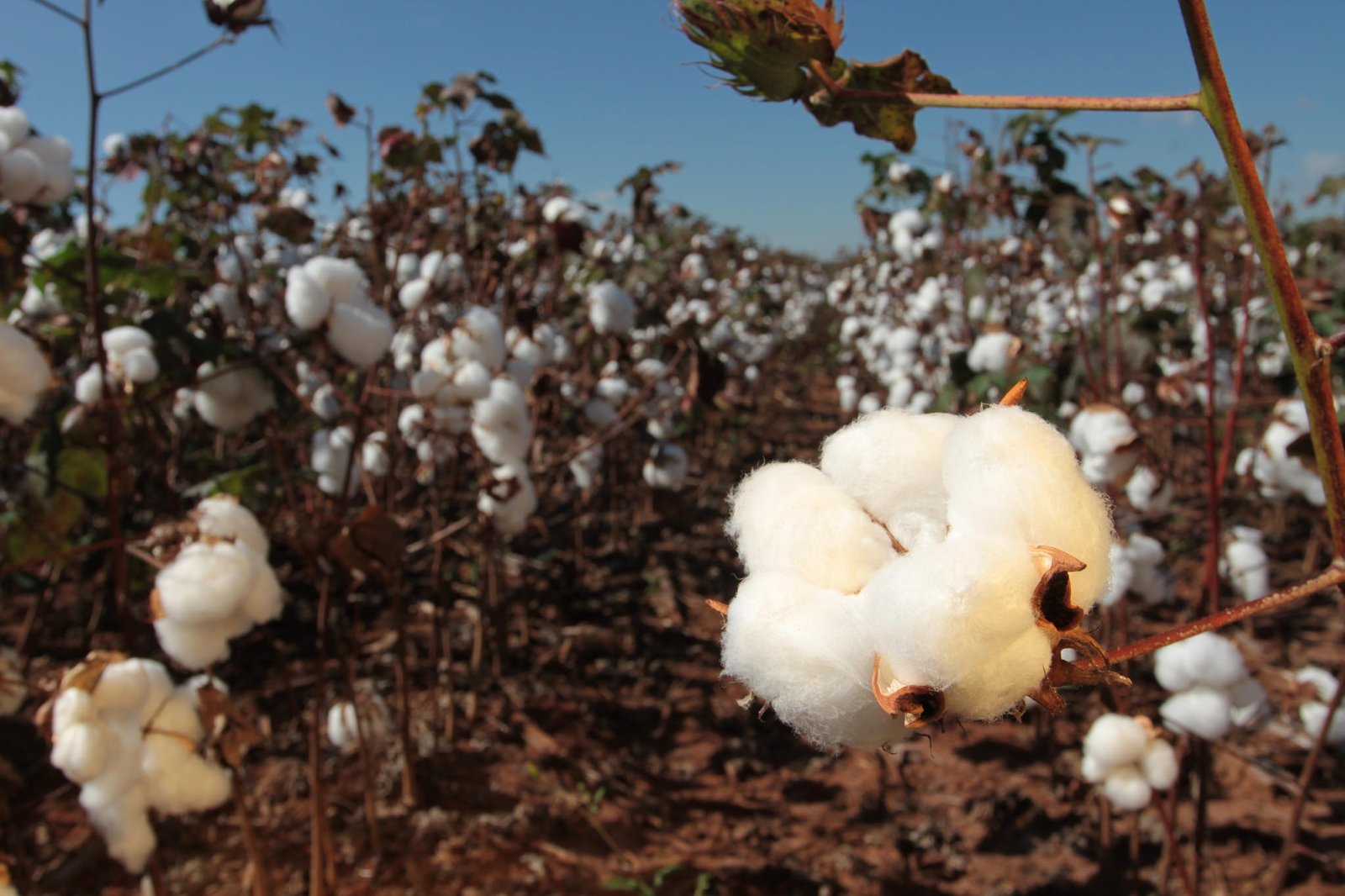 Another driver of efficiency is the climate. Brazil’s tropical climate allows for two grain harvests a year in the same field. Again another is the expansion of the ICLF (integrated crop-livestock-forestry) system, where crops such as soya, maize, cotton, beans, rice or sunflower are grown among planted forestry and alternated with livestock pasturing.

ICLF has the further benefit of reducing the need for plant protection products and save GHG emissions.[3] To preserve the soil and minimise fertiliser input, we also use no-till practices and nitrogen-fixing bacteria.

Brazil’s agronomic institute IAC and Embrapa have developed varieties of soy, maize and cotton that are adapted to specific conditions of latitude, climate and soil of different Brazilian regions.

These crops address issues of low fertility, drought, pest attacks and improve the nutritional and functional quality of food.

This in turn saves agricultural inputs such as water and pesticide use. The use of insect-resistant soy during in the 2013–15 growing period alone led to a 3.6m kg decrease of pesticide use.[4]

Integrating grains to Brazil’s tropical agriculture and adapting them to warmer climates has been the cornerstone of plant breeding research and innovation in Brazil. Soybeans were the first crop to benefit from the breeding efforts and today thrive in Brazil’s tropical climate.

Brazil is the world’s largest exporter and second largest producer of soybeans. This versatile crop occupies 4.5% (38.5m ha) of the total area of Brazil and is exported to 48 countries.

Brazil is the main soy in grain supplier of the EU and China, which are both highly dependent on imported protein-rich crops. For example, able to supply only 15% of its soy needs, the EU is 85% dependent on imports of proteins destined for animal feed and is.

Brazil’s Vegetable Oil Industry Association and National Association of Cereal Exporters have been cooperating with international exporting companies since 2006 to prohibit deforestation of the Amazon for the purpose of soya production.

Thanks to the Soy Moratorium – one of the most successful global conservation projects, involving civil society, governments, industry, NGOs and numerous international supply chains – there is almost zero deforestation as a result of soybean cultivation.

Brazil’s maize is exported to 88 countries. This crop native to the Americas is mostly used for animal feed (75% of the total production). The 98m tonnes of maize produced in 2016-2017 made the crop the fourth most important product of Brazilian agricultural production.

Wheat, which accounts for almost 20% of the total calories consumed by humans, is one of the main Brazilian winter crops. Production yielded 4.8m tonnes in 2016-2017. Typical mainly of the Mediterranean-like climes of southern Brazil, the crop is also being adapted to the more tropical conditions of the centre of the country.

Outside of Asia, Brazil is the largest producer and consumer of rice. Around 82% – or 9.5m tonnes – is harvested in the South of the country, in the states of Santa Catarina and Rio Grande do Sul, on an area of 1.11m ha.

Consumed by 60% of the world’s population, rice has important nutritional benefits, and has played an essential role in the socio-economic development of almost 179,000 rice farmers in the 1.392 municipalities that export this global staple.

Beans are the main source of vegetable protein for Brazilians and play a starring role in many traditional Brazilian favourites, such as feijoada and other stews. Brazil is the world’s largest producer of beans, the most important legume in developing countries, and supplies more than 20% of the world’s total bean consumption.

The 2017 harvest of 3.4m tonnes of beans came from different cultivars, such as black beans, coloured beans and cowpeas, varieties that are very well adapted to family farming as they require few agricultural inputs.