The Brazilian flower market stands out for a diversified productive chain. With hundreds of species and thousands of varieties, our production has been growing every year. From 2020 to 2021, the flower market grew by 15% according to the Brazilian Institute of Floriculture (IBRAFLOR). In all, the production chain had R$ 10.9 billion in revenues in 2021, compared to R$ 9.6 billion in the previous year. 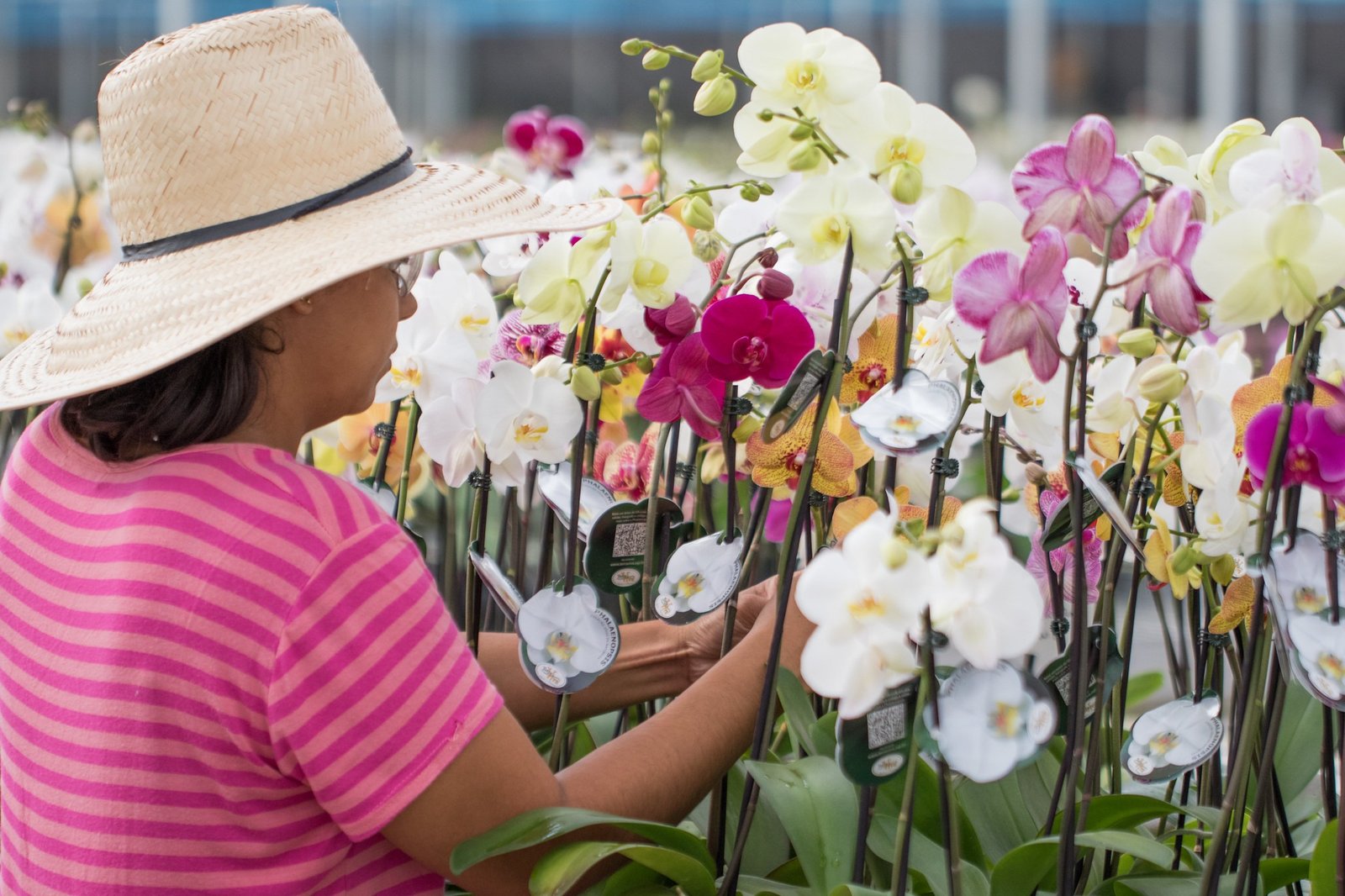 About 8 thousand flower and plant producers cultivate more than 2.5 thousand species in Brazil. The sector employs 209 thousand people: 38,76% of the occupations related to production, 4,31% to distribution, 53,59% in retail, and 3% in other functions.

Between January and July 2022, Brazil exported US$ 7.1 million in floriculture products, the biggest part being “seedlings of other ornamental plants,” corresponding to US$ 2.9 million of the revenue. The Netherlands accounted for 38.43% of the export revenue, with the United States following it with 16.14%, and Italy with 12.51%.

The flower and ornamental plant chains are extremely dynamic. Their agents are constantly promoting innovations in products and services to better meet the market demands for novelties, quality, and competitive prices. Meeting the needs of the producers involves inputs and equipment suppliers, distribution channels, logistics operators, and also public policy-makers.

Dutch migrants, who formed a community in the São Paulo state countryside in the 1940s, played an effective role in Brazilian flower farming. At the time, they founded the city of Holambra, its name a combination of “Holland,” “America,” and “Brazil.” Today, the city is one of the largest flower exporters in Latin America.

The great diversity of species and varieties grown in the region today is due to the high levels of investment in controlled-environment production systems, which makes Holambra’s producers the most “technified” in the country.
Today, the city makes the state of São Paulo the largest producer of flowers and ornamental plants in Brazil, with 45% of the national production area and almost 30% of the producers dedicated to the activity. It also accounts for 56% of the sector’s production value.

Although São Paulo stands out, flower cultivation is present all over the country, bringing income to the countryside and the most distant places. We can highlight as relevant poles the states of Minas Gerais, Rio de Janeiro, Santa Catarina, Rio Grande do Sul, Distrito Federal, and Ceará. 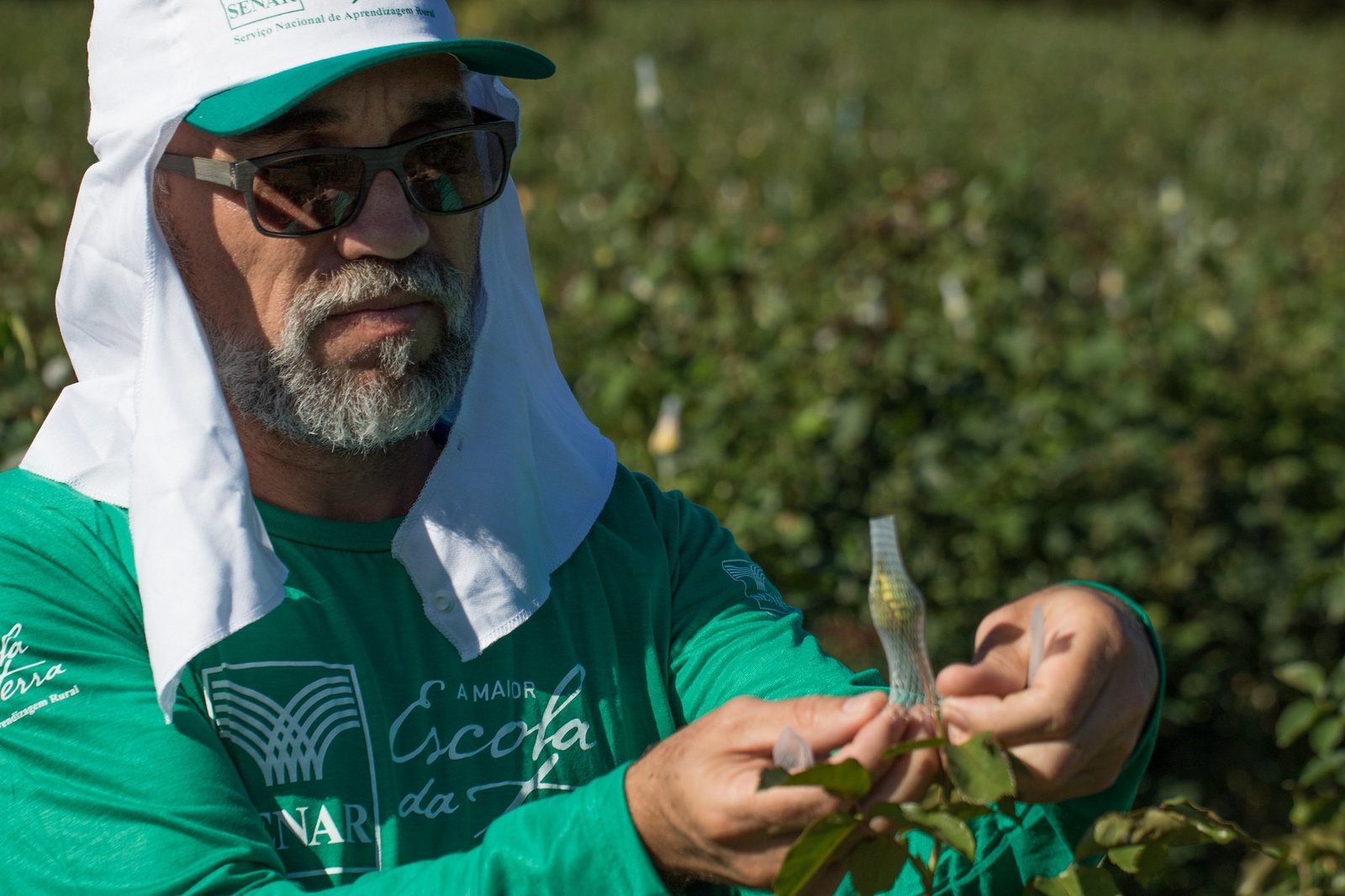 The technological level found in producing rural properties is remarkable. There are structures for protected cultivation, climate control devices, irrigation systems, biological pest control practices, and so on. For the most part, all of this is found on small family farms.

Another feature is the intensive use of labor. Even in the most modern systems of low-scale flower and plant cultivation, the short production cycles and the presence of tasks that are difficult to mechanize mean that in some crops more than ten people are employed per hectare.

This aspect is also found in distribution channels. Compared to the handling of bulk products, such as grains, the handling and transport of flowers are less automated activities. In addition, the elaboration of arrangements and bouquets in florists’ shops and decoration services is essentially a handicraft activity.

Brazilian agricultural exports reach US$ 15.1 billion in May