When they were about to give up their milk production, Nathalie de Souza Ferreira and Hemerson Haber Ferreira had a turnaround with the support of the Technical and Management Assistance Program (ATeG). Their small farm in Juiz de Fora, in the state of Minas Gerais in Southeast Brazil, had a production increase of around 350% after receiving the consultancy.

According to technician Ronaldo Fagundes Filho, who has been assisting Sítio Santo Antônio since July 2019, their problem began with the pasture. “In the beginning, they did the grazing in rotation, but there was no exact control of fertilization. Thus, the cutting height of the pasture was not regular. Forage production was not enough for the dry period; therefore, it was necessary to use forage with low nutritional quality,” he says.

Back then, the milk production was between 90 and 100 liters per day, with a productivity of 9 liters per cow, 10 in lactation in a total of 14 cows. The couple committed about 58% of their gross income to nourishment supplements for the animals. In addition, they had employee expenses and effective operating costs (EOC). Nearly 80% of their gross income was allocated to these costs. “This means that it would be almost impossible for them to pay the production bills, making it impossible to keep their dairy activity,” Ronaldo concludes.

The farm’s current average production is 200 liters per 14 lactating cows and 16 cows in total – therefore, a daily average of 14 liters per animal. To reach this number, one of the changes proposed by the ATeG was to improve the fertilization of the rotational grazing portions of the pasture (paddocks), to provide the nutrients that were lacking in the soil. With this adaptation, it was possible to increase the stocking rate per picket. In their troughs, the cows were treated with chopped elephant grass, which increased their forage intake, resulting in increased daily production.

To avoid food shortages during the dry season, in addition to the grass management, corrections were made in the soil, seeking to increase fertility and, therefore, increase corn productivity. “Low corn production and fertilization without soil analysis made the cows not respond in milk production. The cost of forage was 30% of the gross income. Corrected with lime, fertilizer, and seeds suitable for planting corn for silage, we obtained an increase in production during the dry season and managed to reduce the cost of forage to 12%,” explains Ronaldo. “I emphasize that today, the cost of corn is practically the same as in 2019 and 2020, but its quality made the cows increase their milk production and, therefore, this cost was even more diluted,” he concludes. 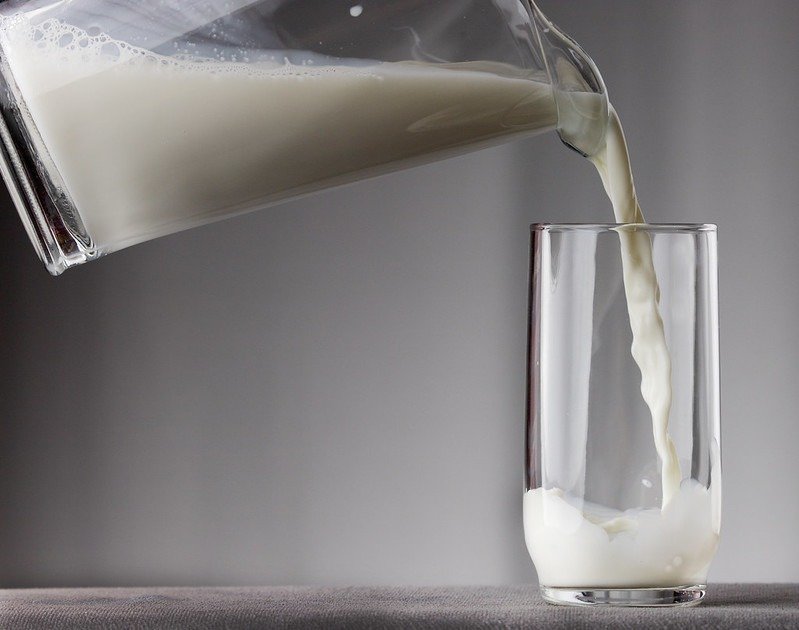 With balanced nutrition and EOC dropping to 60%, the property is making a profit and is processing its products. All milk is processed on the farm and is used to produce Minas fresh cheese, yogurt, and milk caramel sauce.

“Before ATeG’s assistance, we were very discouraged,” says Nathalie. Now, the couple is also investing in genetics by doing directed mating: “We focus on directing our herd, seeking the quality of milk.”

In addition to that, due to a contract with a laboratory, they can carry out sample analysis on their property. “If a cow has mastitis, I collect the sample, incubate it, and the laboratory points out which is the bacteria and what treatment should be taken,” she explains.

Their son Hugo de Souza Ferreira works with the couple on the five-hectare property. He graduated as an agricultural technician at Cruzília Agricultural Family School and chose to go back home and work in the family business.

“The world is constantly evolving and the requirements are constantly changing. It is necessary to understand the market, to know what we are producing. Today, I can negotiate my products with all the clarity of information I need to reach the best value,” highlights the producer.

“This is another success story that we have been following through ATeG, a program that has made all the difference in the lives of rural producers,” says the President of the Rural Producers Union of Juiz de Fora, Domingos Frederico Netto.