Higher yields in times of drought

The life of Marcos, a sixty-year-old farmer from Jacaré dos Homens in Alagoas, took on a new dimension in 2016 after he took part in the More Pasture Programme (Programa Mais Pasto). Marcos describes the course as a “watershed event, one that made all the difference”.

After participating in the programme and learning precepts of sustainability, Macos began to pay much closer attention to the quality of water for watering livestock. “The knowledge provided was of fundamental importance, serving as an incentive for preserving springs that had previously been neglected”, says Marcos.

Improvements in water quality, along with the installation of drinking fountains and the provision of adequate shade on grazing land, all reflect Marcos’s greater awareness and concern for animal welfare, which has resulted in better health for his cattle herd. “In a year of intense drought throughout the northeast, thanks to this programme my animals were able to withstand the dry period much better”.

Marcos’s enhanced knowledge has also led to improved yields: an increase in the number of head of cattle he now raises, as well as greater weight for each animal. Marcos has also used the artificial insemination services of the programme, which help him enhance the genetic robustness of his herd. 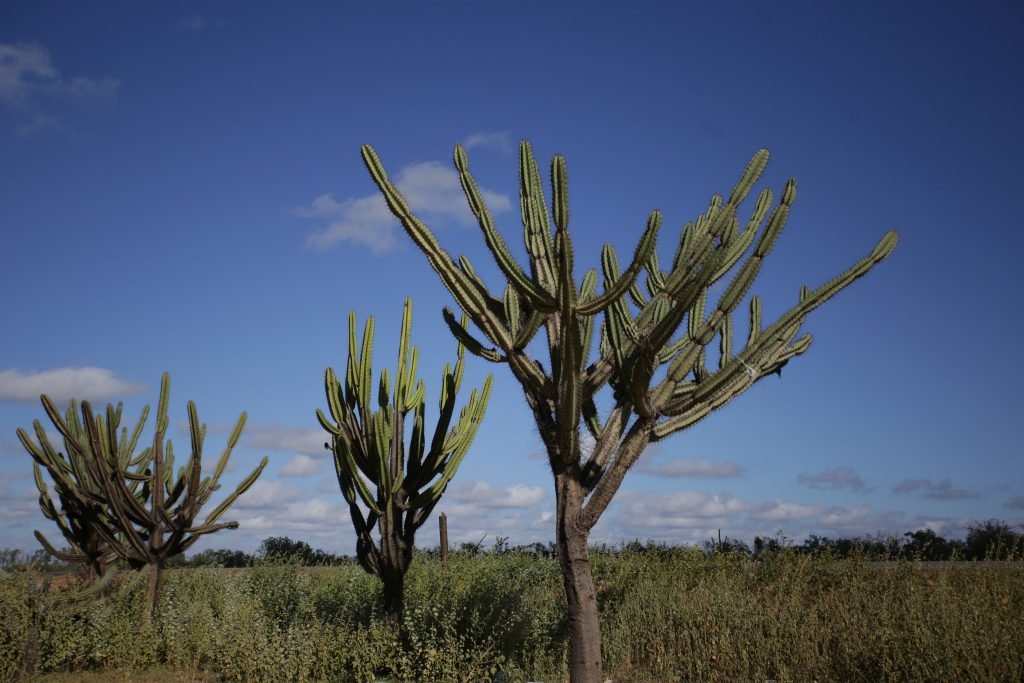 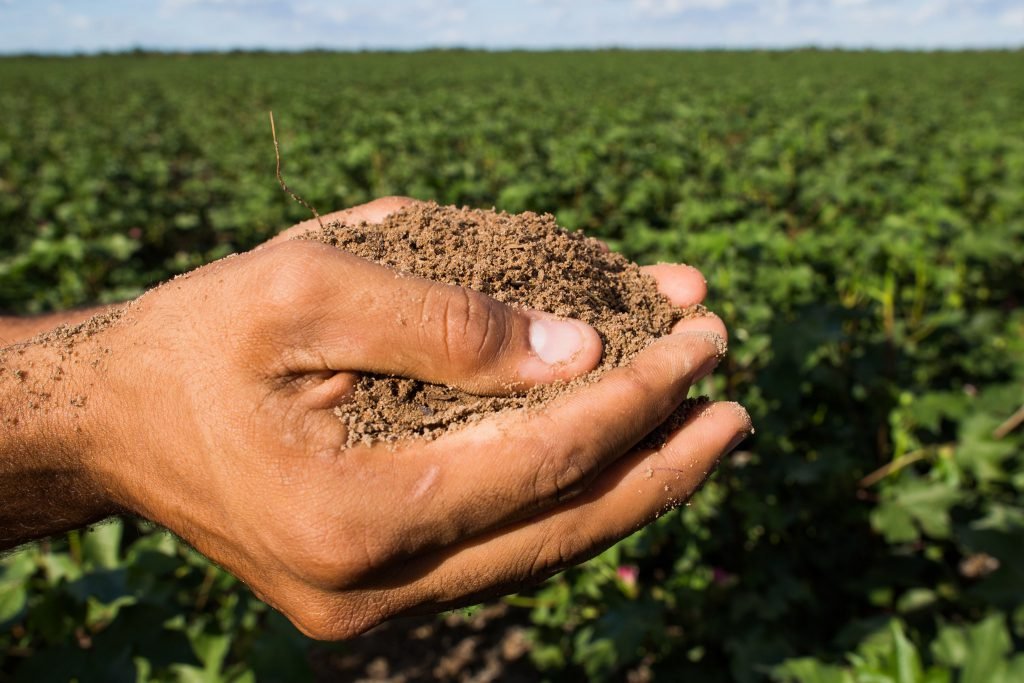 Known affectionately as Lily, thirty-seven-year-old Liliane Barreto de Sousa lives in the Matões Community in Caucaia, in the state of Ceará. For the past two years she has served as the coordinator of the Alternative Rural Cashew Production Project (Pracaju), which provides a livelihood for 15 socially vulnerable women.

This project is targeted at harvesting and processing cashew nuts and products such as fruit fibre and pulp, sweets, pastries, honey, cajuína, flavoured raw sugar, syrup, cakes and coconut sweets. Lily realised that enhanced knowledge would be needed to achieve better management, reduce costs, improve profits and increase investments, for the benefit of all project participants.

Senar’s Women in the Field (Mulheres em Campo) programme proved just the ticket. The programme provides entrepreneurial and management training and specific human-development assistance to stimulate the production and marketing of products, while also promoting the participation of women as a decisive element for the success of rural businesses.

The Women in the Field programme helped Lily improve the management of her own project through an increased focus on the future and sustainability.

The group has since completed a course on cashew fruit processing. “Our sales have increased by 70%, and our annual profit margins are in the range of R$10,000”, Lily reports. “Essentially, Senar provided all the knowledge that we have today and has ensured the continuity of the Pracaju project”, she concludes.

Twenty-eight-year-old Rafael Rodrigo Schuster is a living example of how young people from rural areas no longer feel the need to flee the fields to achieve personal and professional success.

From São Carlos in the southern state of Santa Catarina, this budding musician from a rural farming family resolved to remain on the land and continue his family’s farming tradition, after he participated in the Rural Entrepreneurship Training (PER).

After taking the course, Rafael took the lead in completely restructuring dairy production on his family’s farm – which led to an increase in yield of 500%. “The course was a watershed event in my life and completely changed my prospects for the future. I developed a project to increase our production of raw milk, which we sell to a large dairy. Senar changed my whole mentality, enabling me to appreciate all the advantages I have here. As the only son I realised it was my duty to remain on the farm, which, by the way, has since won an award for management and process excellence”.

The training inspired Rafael and reinforced his conviction that entrepreneurial success depends on dedication and commitment, a message that was much emphasised by Senar.

Now with a degree in business administration, Rafael also took part in a Youth Leadership Programme (CAN Jovem), provided by the CNA/Senar System. “Senar has been constantly present in my life”, says Rafael. “Senar changes people’s personal and professional lives for the better, and is a vital instrument for change”. 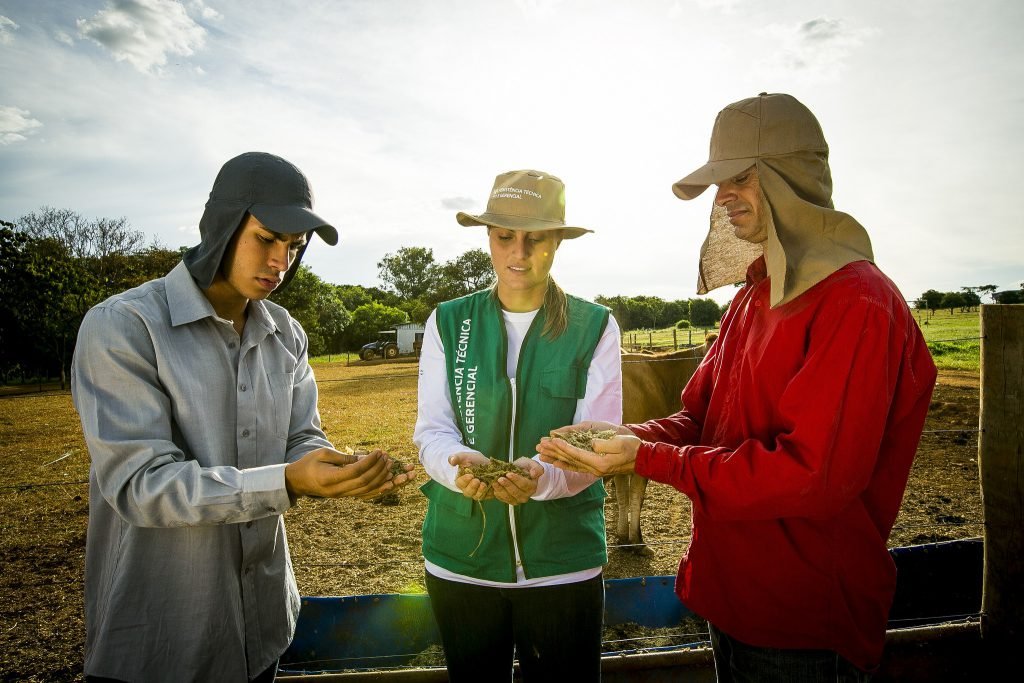 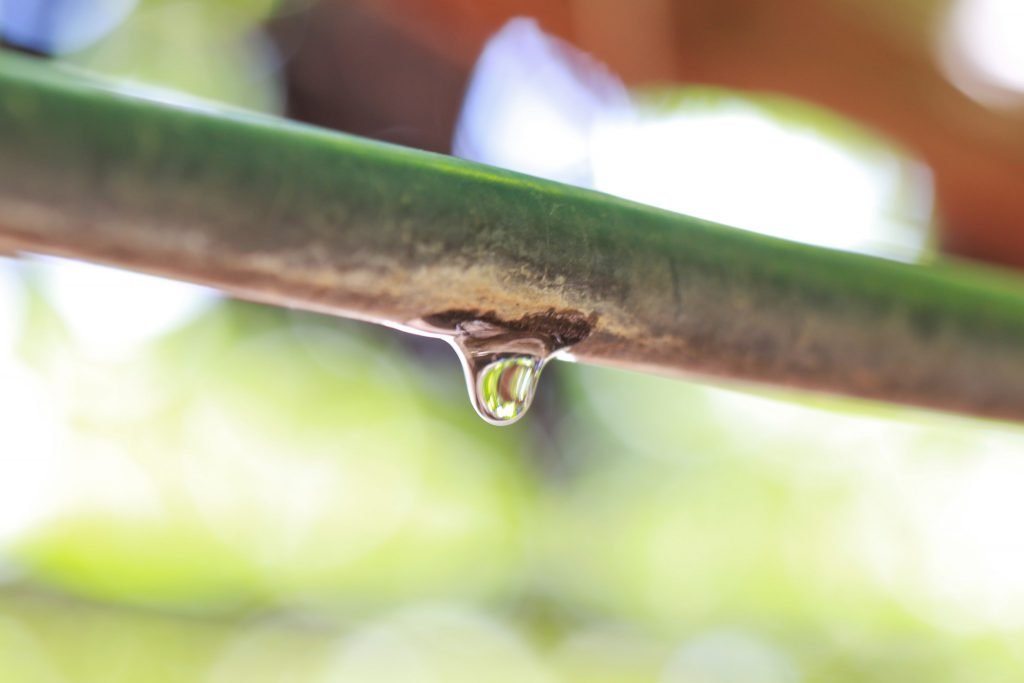 Daniel de Jesus Lima says that his participation in a Senar course on dairy cattle helped improve his knowledge on best practices to care for his herd of milkers.

Amon the many things he learnt where how to better manage the herd, the importance of weighing animal feed, and the imperative of preserving natural springs as water sources.

Daniel sold off some of the older members of the herd and acquired younger cows and heifers. “I used to get about 10 litres of milk a day from my herd – now it’s more like 25”, he says. Since then Daniel has taken part in Senar’s Technical and Managerial Assistance Programme.

This has helped him embed even further herd management best practices and protect his milk yield, even in times of drought. The benefits to Daniel are clear: his income has increased and productivity is secure. “Had it not been for the drought, profits would be even higher” he says. He is eager to continue his upskilling through Senar’s training programmes.

Before Paulo got involved with Senar’s technical staff, his family’s fish-farming operations left room for improvement across a number of areas, including environmental attention.

But after participating in Senar’s Rural Business Training, Paulo’s family was able to identify and overcome the technical challenges and the limitations of the terrain that were harming their operations.

A diagnostic survey resulted in them establishing a well-planned farming system. Overpopulation of the nurseries was eliminated, better feeding practices implemented, and the water quality of the ponds was improved.

An inventory system was also instituted to control the family’s cash flow. Lastly, the operation was brought into compliance with all environmental licencing procedures and requirements.

The outcome achieved by Paulo and his family through Senar’s help are proven in terms of yields and earnings.

This was essentially thanks to the adoption and integration of much stronger sustainability practices and criteria, both for the core fish-farming activities as well as for the conservation of the natural resources – especially the water – on which Paulo’s family’s fish-farming livelihoods depend. 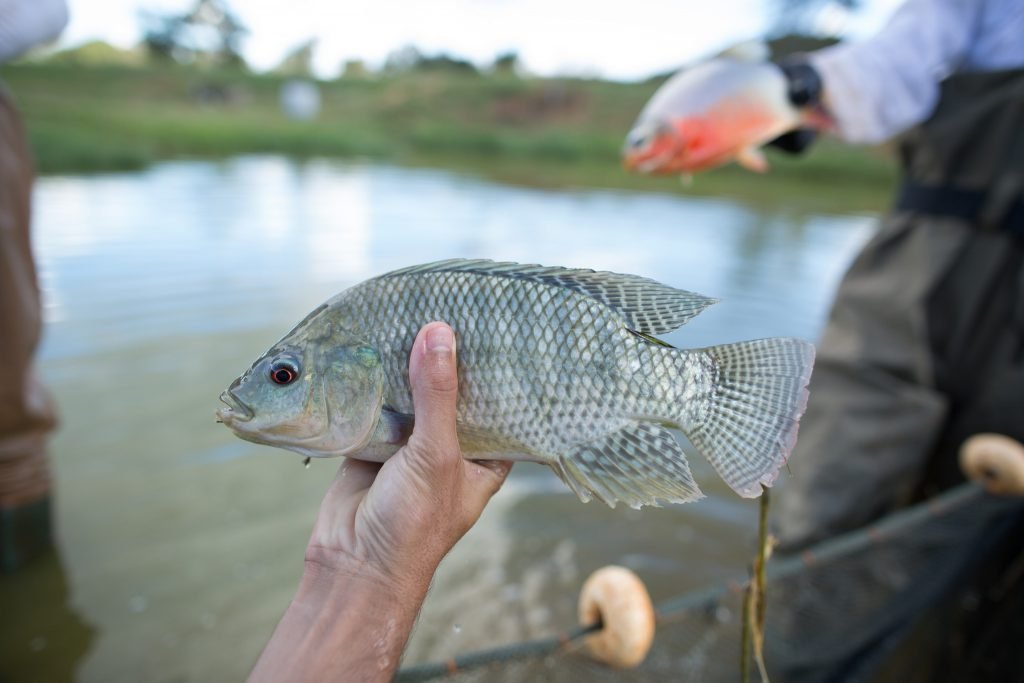