In Brazil, farmers and the Brazilian Confederation of Agriculture and Livestock (CNA) celebrated the opening of the Chinese market for Brazilian melon exports. The deal was announced Wednesday, after a bilateral meeting between President Jair Bolsonaro and China’s President Xi Jinping. The meeting took place in Brasilia, the capital of Brazil, during the XI Brics Summit. The Brazilian Minister of Agriculture, Tereza Cristina, also attended the event.

Melons will be the first Brazilian fresh fruit with access to the Asian country. By contrast, Brazil will import pear from China. Today, China imports fresh fruits from neighboring countries such as Thailand, Vietnam, the Philippines and New Zealand. However, imports from American countries such as Peru, Chile, Mexico, and the United States also grow. 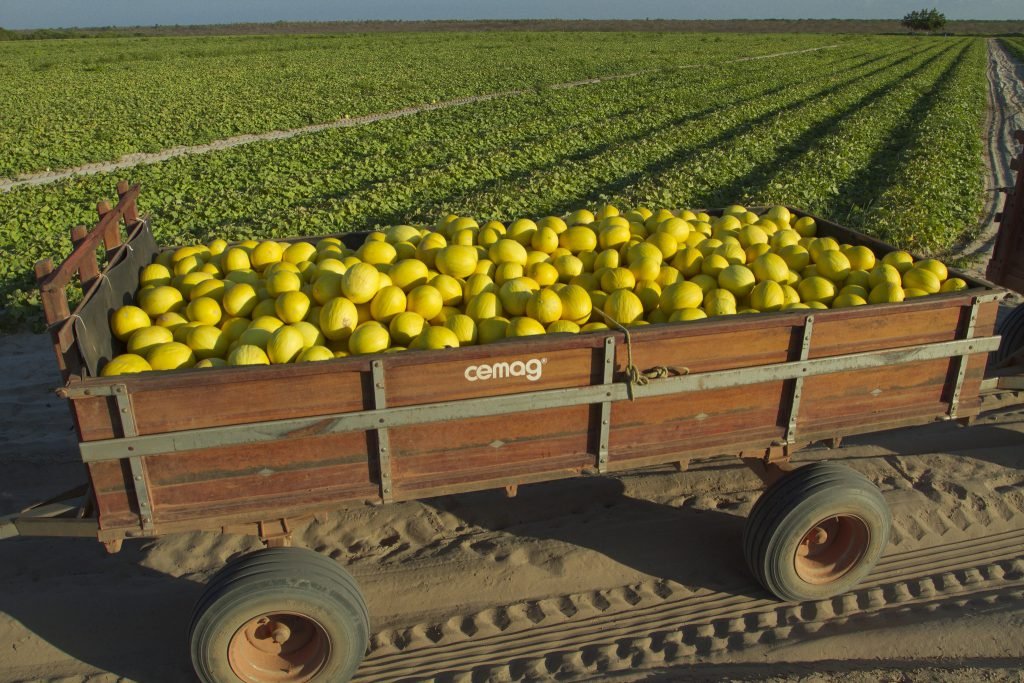 CNA’s International Relations adviser, Pedro Henriques Pereira, mentions that CNA was involved throughout the negotiations for the opening of the Chinese market, providing crucial information to the Brazilian government in the negotiations.

According to Pereira, the CNA and the Brazilian Association of Fruit and Derivative Exporting Producers (Abrafrutas) have been to China many times in the last few years. They presented Brazilian products and prospected business opportunities with authorities, importers, distributors and retailers.

In 2019, CNA led a group of fruit exporters to attend the first edition of China International Import Expo (CIIE), the world’s largest import fair, and to meet with fruit importers.

“Certainly the actions of both entities were essential for us to reach this agreement. China is the world’s second largest importer of fresh fruit, with approximately US$ 9 billion in purchases. Chinese consumers today demand high quality fruit and Brazil has this to offer to them,” said Pereira.

The opening can also pave the way for other fruits to access the Chinese market. In China’s large urban centers, fruit consumption is comparable to that of developed countries, in terms of volume. Nonetheless, particularly in cities such as Beijing and Shanghai, the desire to taste new and exotic fruits grows quickly. “That is why we observe opportunities not only for Brazilian melon, which is rich in flavor, but also for other fruits, such as those from the Amazon, such as açaí and cupuaçú. These fruits have already caught the attention of some consumers,” he said. 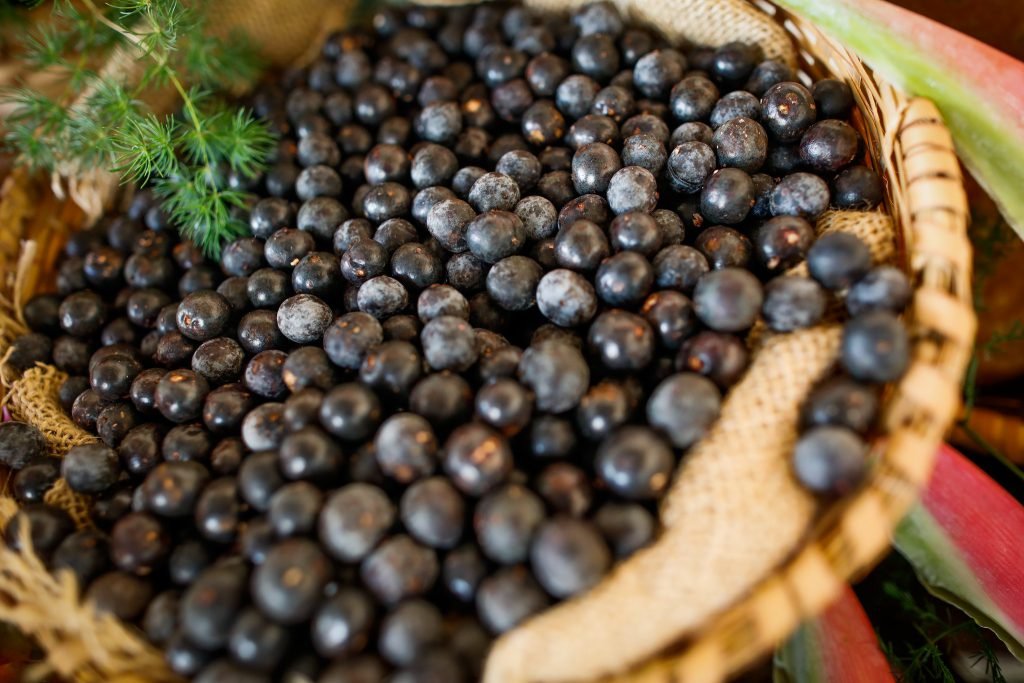 Another factor that brought about significant changes in how to buy fruit in China was the rapid development of e-commerce. Social networks have presented new fruits to consumers and aroused new interests. Today, millions of Chinese people buy fresh fruit imported directly from their cell phones and receive them at home within hours.

Last year, Brazilian Farmers saw firsthand that the Chinese take special care of fruits. While visiting the Shanghai Longwu Imported Fruit Market, Alibaba’s HeMa, or City Shop, high end grocery stores, we noticed that the packaging is unique, colorful and well finished. Fruits are traditionally given as gifts for great occasions such as birthdays and even weddings. So it is not enough to “just sell fruits.” Brazilian exporters have already studied efficient methods of transporting and packaging fruits so that the product crosses the world and arrives in China with the premium quality that the Brazilian melons have.