In the past 40 years, grain and fiber production has increased remarkably thanks to technologies that increase productivity. With advanced farming methods – from high-yielding crops to land conservation – we have managed to do more with less.

The Brazilian tropical climate is an important driver of this efficiency. It allows two grain harvests per year in the same field. The expansion of the integrated crop-livestock-forestry (ICLF) is also important to reach big results: soya, maize, cotton, beans, rice, or sunflower are grown among planted forestry and alternated with livestock pasturing.

ICLF has the further benefit of reducing the need for plant protection products, saving GHG emissions. To preserve the soil and minimize fertilizer input, we also use no-till practices and nitrogen-fixing bacteria.

Those protocols are followed by the development of grain varieties that are adapted to specific conditions, considering the latitude, climate, and soil of different regions. Brazil’s agronomic institute (IAC), and The Brazilian Agricultural Research Corporation (Embrapa) are responsible for these technologies. 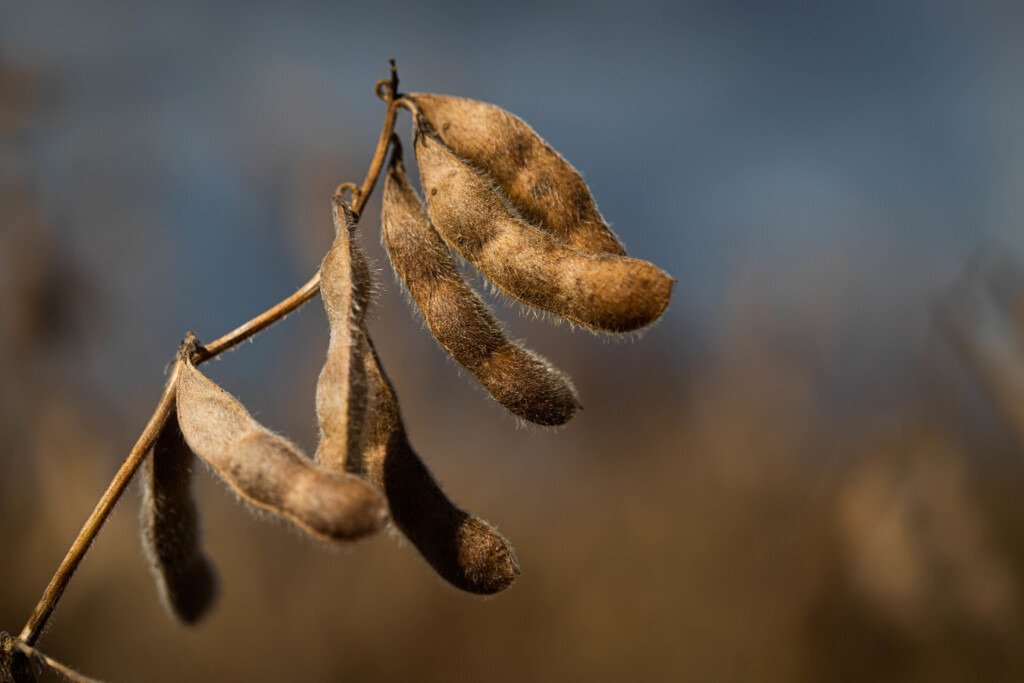 Brazil is the world’s largest exporter and the second-largest producer of soybeans. This versatile crop occupies 4.5% (38.5m ha) of the total area of Brazil and is exported to 48 countries.

Brazil’s Vegetable Oil Industry Association and National Association of Cereal Exporters have been cooperating with international exporting companies since 2006 to prohibit deforestation of the Amazon for the purpose of soya production.

Thanks to the Soy Moratorium – one of the most successful global conservation projects, involving civil society, governments, industry, NGOs, and numerous international supply chains – there is almost zero deforestation as a result of soybean cultivation.

We are also the world’s largest producer of beans, the most important legume in developing countries. Brazil supplies more than 20% of the world’s total bean consumption. Beans are the main source of vegetable protein for Brazilians and play a starring role in many traditional Brazilian favorites, such as feijoada and other stews.

Wheat, which accounts for almost 20% of the total calories consumed by humans, is one of the main Brazilian winter crops. Typical mainly of the Mediterranean-like climes of southern Brazil, the crop is also being adapted to the more tropical conditions of the center of the country.

The way Brazil prepares couscous is different, and you should try it