Brazilian Farmers > News > Made in Brazil > Our unique tropical agriculture

Brazil has developed a unique concept of tropical agriculture. Forty-plus years of investment in research and development (R&D) led us to significant scientific and technological breakthroughs that allowed Brazilian farmers to produce food in harmony with local tropical conditions.

Brazil is also a country with abundant natural resources of land, sunshine, and water; nevertheless, over 50 years ago, the country was a net importer of food. Much of the land was unfit for farming, with a soil type that was highly acidic and with low levels of nutrients.

The vast plains of the Brazilian savannah, the Cerrado, were an untouched waste of barren scrubland that resisted cultivation. As the country is located mostly inside the tropical zone,

Brazilian agriculture also suffered from the intense stress of pests that propagate throughout the year and are not killed off by cold winter months, as it happens in the Northern Hemisphere.

The Green Revolution in farming that had transformed the agricultural practices of temperate-climate US and Europe from the 1950s onwards was wholly unsuited to Brazil’s tropical climate. So, the biggest challenge we faced was how to channel our natural resources into productive agriculture. This was what set us off on a journey aimed at developing a unique Brazilian concept of “tropical agriculture.”

Here are the five key steps of how Brazil transformed itself and developed its unique concept of tropical agriculture. 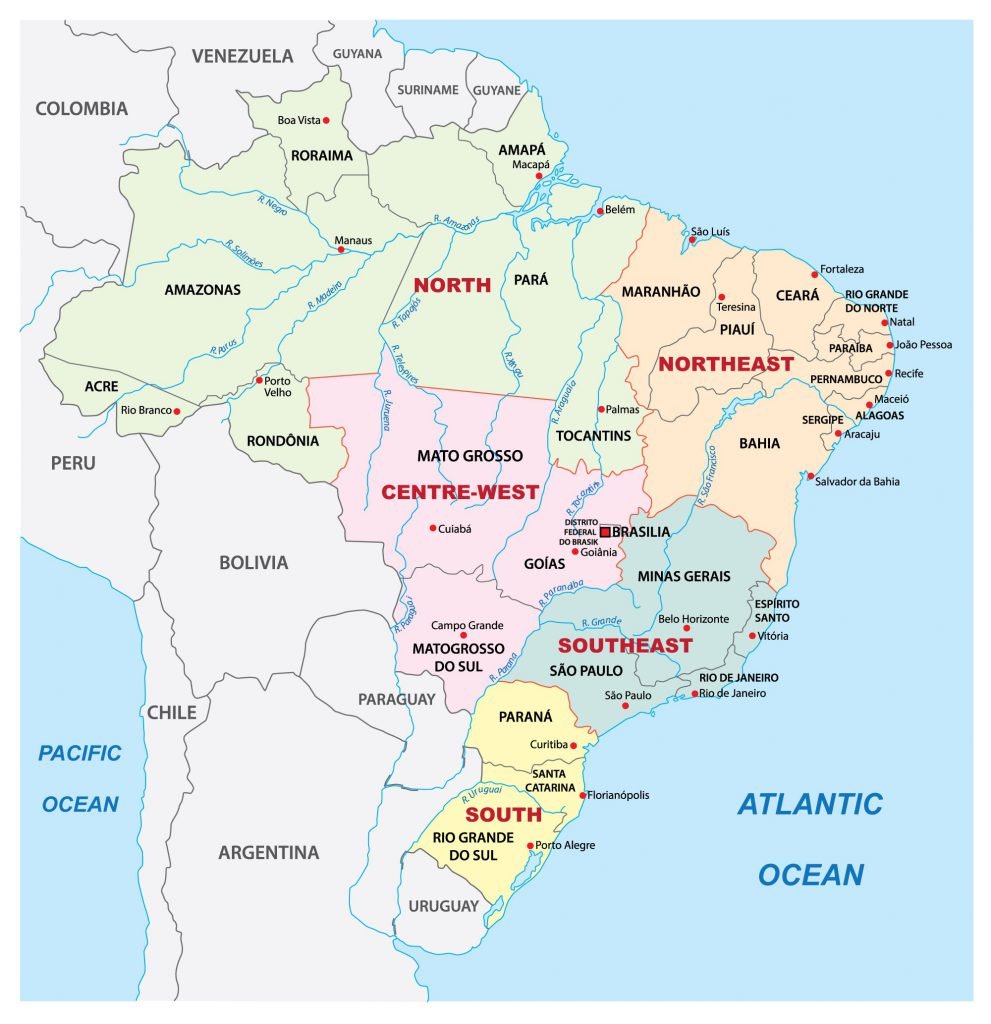 We started by turning the vast unproductive scrubland of the Brazilian savannah – the Cerrado – into fertile agricultural land.

This was done by a combined approach of de-acidifying the earth with a consistent programme of lime application, controlling the toxic aluminium, and breeding a bacterium that fixes nitrogen in the soil – a method that worked especially well in the conditions of the Cerrado.

Consistent research into soils meant that we built up a phenomenal understanding of how they work over the decades.

This knowledge has allowed us to develop clever solutions to turn what was barren land into fertile soil that now accounts for nearly 50% of Brazil’s grain production.

We had learnt the hard way that the farming practices of the north were not fit for purpose in Brazil.

Of course Brazil isn’t the only country that sits in the world’s tropical belt: most of Africa and much of South Asia are also tropical zones. So we decided instead to look east.

When we looked across the seas for inspiration we discovered that the hardy brachiaria grass from the African savannah would do well in our own, and crossbred it with other varieties to create the Brazilian braquiarinha variety.

Braquiarinha produces up to 25 tonnes of grass feed per hectare, a huge improvement on the native Cerrado grass.

This made it possible to convert great swathes of the Cerrado into productive pastureland for grazing.

And from India we took the resilient Zebu cow, which tolerates heat much better than cattle varieties from milder temperate zones.

Again, through selective crossbreeding, the Zebu became the foundation of Brazil’s extensive herd of Nelore cattle. Brazil is now world-renowned for the excellent quality of its beef.

Brazil was one of the very first adopters of the process of no-till agriculture.

No-till is a critical in technique in soil management and preservation. The soil is not ploughed, nor the crop harvested at the ground level.

Rather, it is cut high on the stalk and the remains of the plant are left to rot into a mat of organic material.

The following crop is then planted directly into the mat, retaining more nutrients and organic matter in the soil.

No-till farming increases the amount of water that infiltrates the soil, the soil’s retention of organic matter and cycling of nutrients, making the soil more fertile and resilient.

It is also of fundamental importance in reducing and eliminating soil erosion. In 1990 Brazilian farmers used no-till farming for just 2.6% of their grains.

According to preliminary results from the IBGE agricultural census of 2017, the total area where no-till agriculture is practiced extends to 32.8m ha, or a little less than half of the total planted area of Brazil.

Like some of the cleverest innovations, the principle is actually quite simple. Trees such as eucalyptus are planted in regular rows, spaced far enough apart to allow for the passage of farm machinery.

This means that the ground can be planted with different crops such as maize – effectively doubling the efficiency of the land.

When the crop is harvested the underlying pasture is allowed to grow, on which cattle are grazed until the next crop planting season.

Soyabeans are a typical crop of temperate climates, originally from the east of Asia (Japan, China and Korea).

That is why it grows well in other temperate climates like North America and Argentina.

But it wasn’t particularly suited to tropical environs.

Through careful plant breeding we have been able to develop varieties of soyabean that not only grow but thrive in Brazil’s tropical climate.

Soyabean production has the added benefit of helping fix nitrates in the ground, which safeguards the stability and health of the ground in which it is grown.


Brazil has become the world’s leader in replacing chemical fertilisers by biological nitrogen fixation. By breeding the Bradyrhizobium bacterium, Brazil has developed a natural and sustainable way of fixing nitrogen in the soil. Biological nitrogen fixation also helps rehabilitate areas where there has been loss of soil organic matter and productivity. Through this revolutionary technique, Brazil has drastically cut back on its use of artificial fertilisers, lessening the environmental impact of its agriculture by preventing fertiliser pollution.

Farofa: one of the most popular Brazilian dishes is conquering the world

If you’re looking to try something new, cupuaçu is a great choice