Since the 1970s pig production has transformed from a backyard activity to an advanced and integrated production chain.

This has helped make Brazil the fourth largest producer of pork in the world, supplying 4.4m tonnes of high-quality meat (2020), a fifth of which is exported to 70 countries. Brazil’s 41.1m pigs (2020) are reared across 30,000 farms, mostly in the country’s south and southeast.

The majority of pig farms are integrated into a system that closely links farmers to meat processors, which allows for close control over quality standards and animal welfare.

The use of locally-sourced feed based on maize, soybean, wheat and sugarcane as well as the warm climate are contributing to reducing GHG emissions. Farmers have also started to produce renewable energy from manure which has the potential to further limit the methane emitted by the sector. 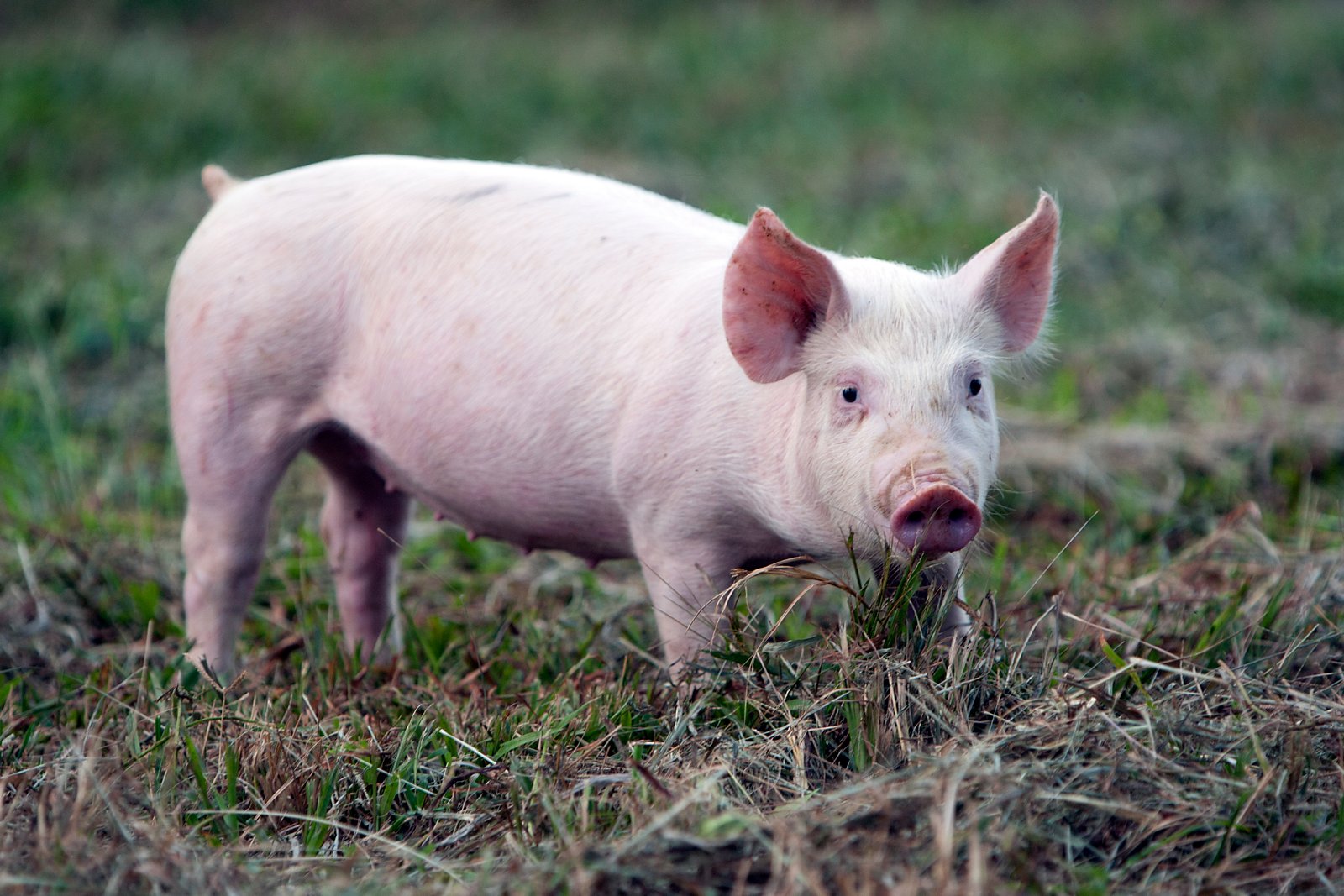 All pork produced is hormone-free and subject to strict quality and health control processes, overseen by Brazil’s agriculture ministry. Each stage of the production process is carefully inspected by a large network of specialised departments and highly-trained professionals.

Exporting plants are also assessed by the health authorities of importing jurisdictions and imports are commonly subjected to a range of meat quality tests on arrival.[1] This total control has kept Brazilian pork free of Porcine Epidemic Diarrhea (PEDv) and Foot-and-Mouth Disease.